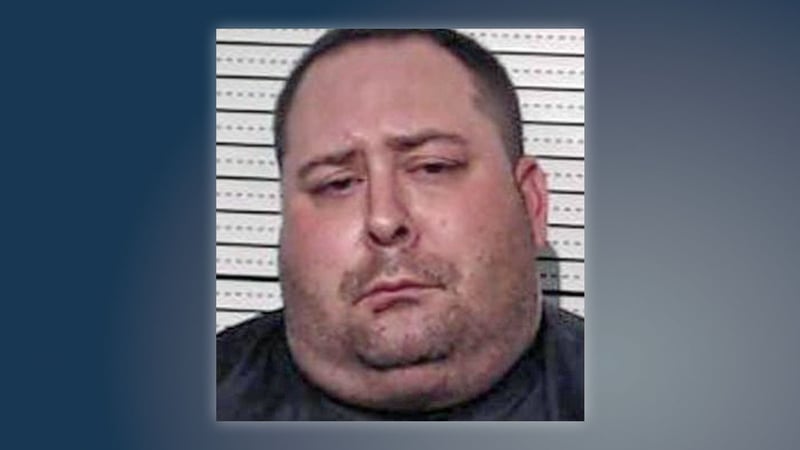 Joshua Barrier was convicted of soliciting sex from a minor. (Grayson County Jail)

SHERMAN, Texas -- A Grayson County man has been convicted for using a computer and his cellphone in the county's law library in 2017 to solicit sex from a minor.

Joshua Barrier, 40, was arrested in May 2017 after he was found to have used a county-owned computer to have graphic conversations with an underage boy.

Law enforcement learned that Barrier had been communicating with other young children, offering them drugs and alcohol.

Barrier was found guilty on six counts of online solicitation of a minor and sentenced to 60 years in prison.

"During the punishment phase of the trial, we presented evidence Mr. Barrier had prior felony convictions, has a string of misdemeanor convictions," Grayson County District Attorney Brett Smith said. "There were communications where some parents had discovered Mr. Barrier communicating with their children, and had confronted him on Facebook Messenger."

Under terms of his sentence, Barrier will be eligible for parole in 15 years.