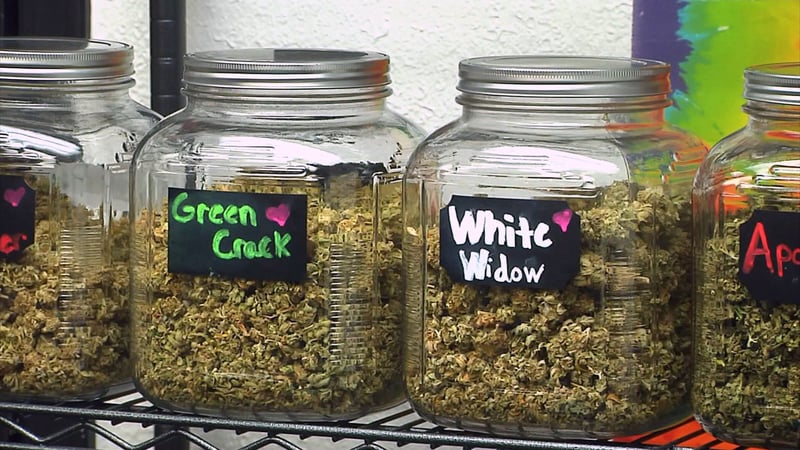 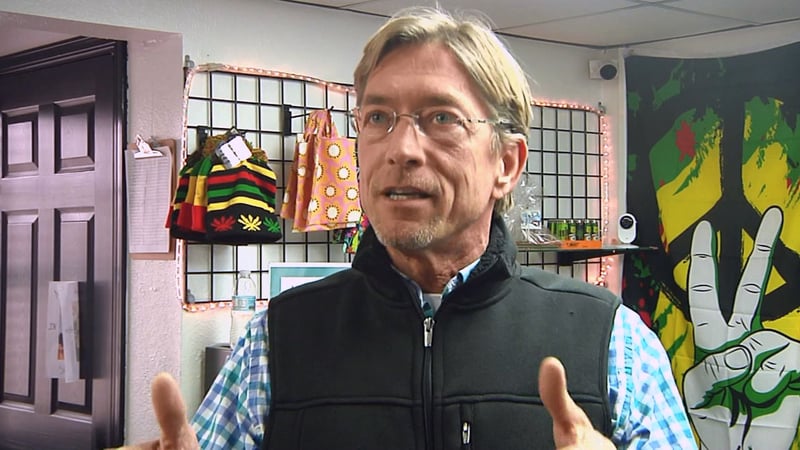 Kelsey Cain said Ada turned down a request to process marijuana at his shop. (KTEN)

ADA, Okla. -- The City of Ada has rejected an application which would have permitted a processing operation at a local marijuana dispensary.

Cain's Cannabis sought permission to pre-roll marijuana cigarettes. The dispensary still operates as a retail store and grower, but according to the city's ruling, processing will have to be done elsewhere.

"We'll have to locate it outside the city limits," said Kelsey Cain, the shop's co-owner. "It would have been nice and convenient to have it here at this location because all of our other employees are here."

A spokesperson for Ada was unavailable for comment on Thursday.

The dispensary is deciding whether to challenge the city's ruling, something it had to do to establish a grow house, Moving some operations off-site will increase costs.

"We've been open here for three months," Cain said. "It's doing well, and, yeah, every little bit does make a difference to all of us small business owners for sure."