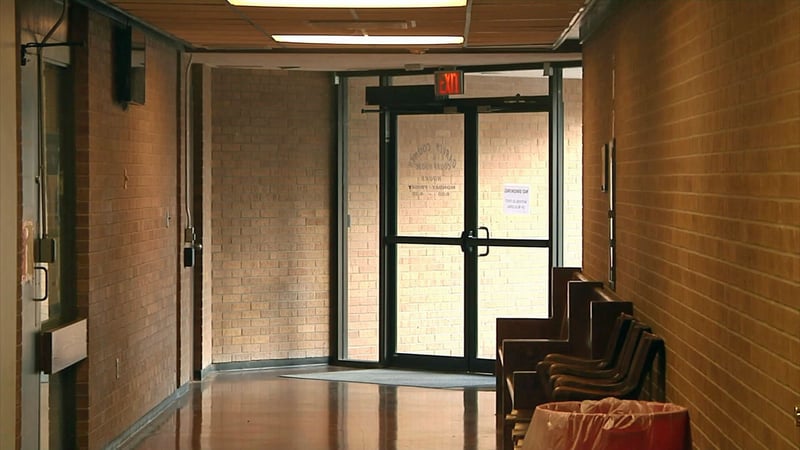 The Garvin County Courthouse is getting a security upgrade. (KTEN)

PAULS VALLEY, Okla. -- The Garvin County Sheriff's Office is leading the charge behind increased security at the courthouse.

The building currently has five entrances. The plan is to eliminate three of those portals and add metal detectors to the remaining two. There will also be deputies stationed at each location.

"Make sure that there's no weapons -- knives, guns, anything that could be considered a weapon," said Sheriff Jim Mullett. "We're going to ask them to just put that in their cars."

The sheriff's office is getting key cards for county officials to enter and exit the courthouse. The sheriff said he hopes these security changes will be ready by the end of the month.