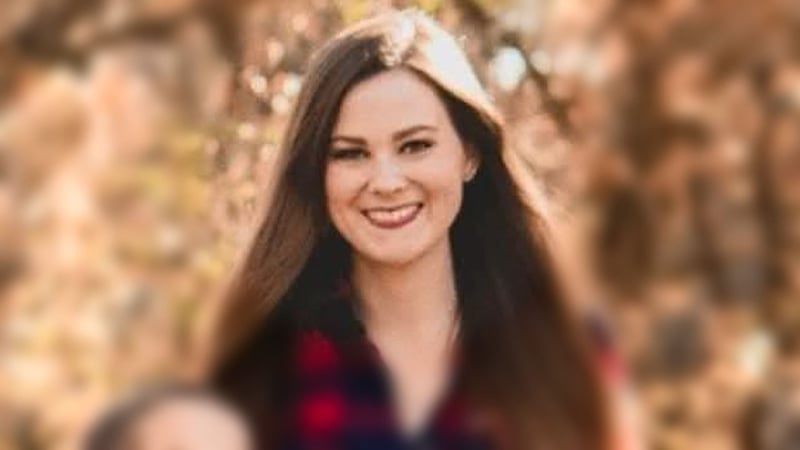 Ariel Holly was assaulted in her home on New Year's Day. (Courtesy)

DENISON, Texas -- Police said a Denison woman was attacked in her home in the early hours of New Year's Day.

Ariel Holley was asleep with one of her four children when a man allegedly broke into her home in the 600 block of East Sears Street, dragged her into the bathroom, and assaulted her.

Holley identified her assailant as Zachary Dean Jolliff, who has worked with the Holley family. She said Jolliff repeatedly told her she was going to die.

After the suspect left, Holley was able to call her mother for help.

"He cried on her; wanted her to comfort him," Amber Holley said. "Talked a lot about how her family is happy, she's happy, and he's not. No one loves him, so she's going to have to die."

The assault victim's four-year-old was in the same bed with her, and her other three boys were within feet of the assault, but they slept through the attack.

"We can only attribute that to God protecting them, because they should have woken up and they didn't," Amber Holley said.

Jolliff, 29, was arrested a few hours after officers were called. He's being held on $750,000 bond facing attempted murder, assault and burglary charges.

Holley is being treated at Texoma Medical Center for her injuries.

She said the physical and psychological trauma means a long road to a full recovery.