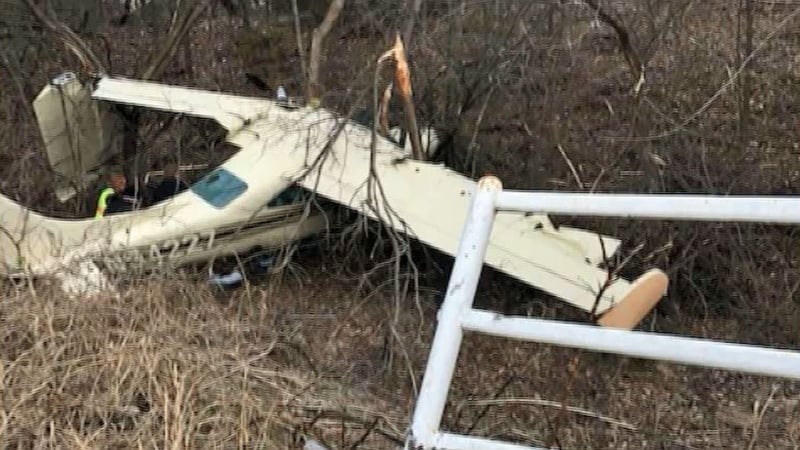 Two people were injured when their small plane crashed in Ada on January 1, 2020. (Courtesy) 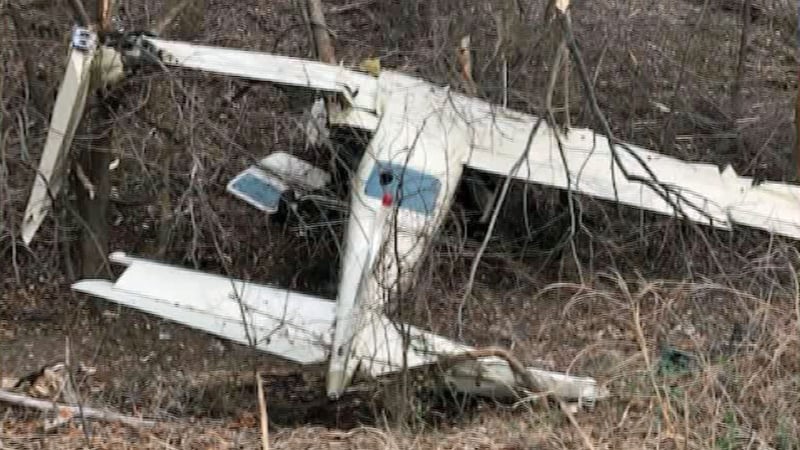 The 1974 Cessna single-engine aircraft made an emergency landing around 3:45 p.m. in a wooded area just northeast of the Agri-Plex.

The pilot and a passenger survived and were taken to a local hospital for observation.

The National Transportation Safety Board is investigating the cause of the crash.

The RadarBox24.com website indicated that the plane had taken off earlier Wednesday from an airport in the Denver area.

According to federal records, the aircraft was registered to an individual in Gretna, Louisiana. The nosegear on the same plane collapsed on landing at a New Orleans airport in February 2016, according to records.