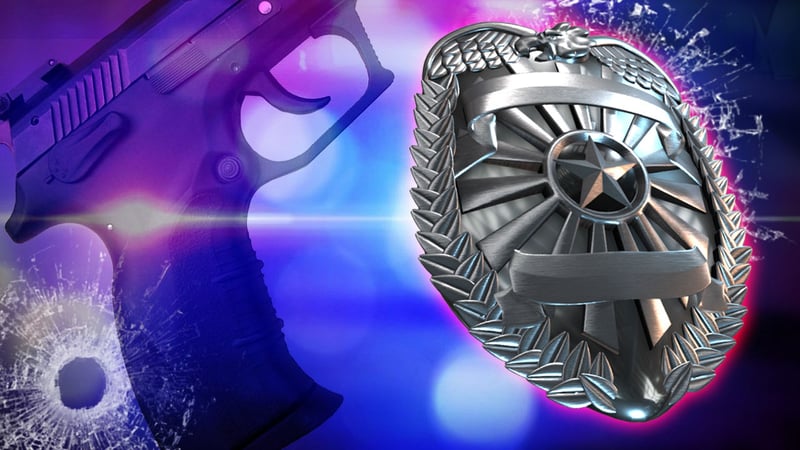 BLANCHARD, Okla. -- A Blanchard man is in stable condition after shot and wounded by a police officer on Wednesday night.

The Oklahoma State Bureau of Investigation said a neighbor called 911 about a domestic disturbance next door in the 400 block of North Main Street. Blanchard police officers got there within minutes and after speaking with a female resident, they heard a gunshot from inside the house.

As an officer backed into the yard, a man -- later identified as 56-year-old Robert Raines -- came to the door armed with a rifle.

The OSBI said the officer engaged Raines, who was shot one time. He was hospitalized in stable condition.

The unnamed officer who opened fire was placed on administrative leave pending results of the OSBI's investigation and the district attorney's review of evidence that the shooting was justified.

Blanchard is a city of about 2,800 people about 25 miles southwest of Oklahoma City in McClain County.