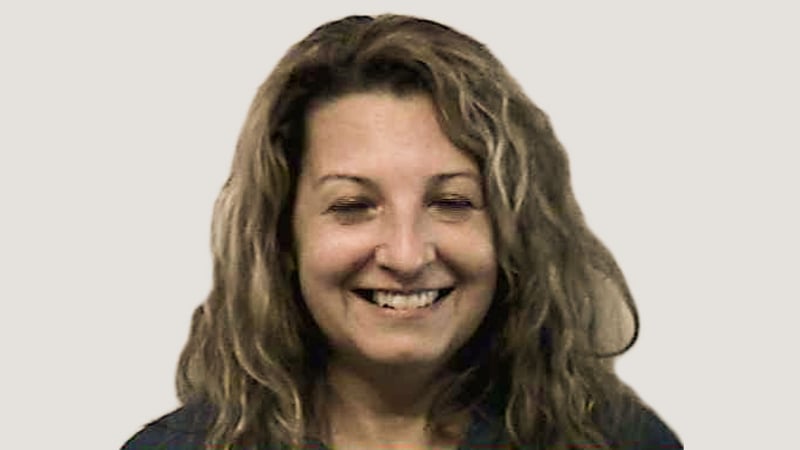 Shanda Williams was arrested in connection with the death of her husband. (Choctaw County Jail)

FORT TOWSON, Okla. -- A Choctaw County  woman is under arrest in connection with her husband's suspicious death.

The Oklahoma State Bureau of Investigation joined the probe into how 48-year-old Jamie Williams died on Sunday.

"Williams was found unresponsive in his home in the 1000 block of South Main in Fort Towson," the OSBI said in a statement.

According to the medical examiner Williams died as a result of a stab wound.

She is facing a charge of first degree murder.