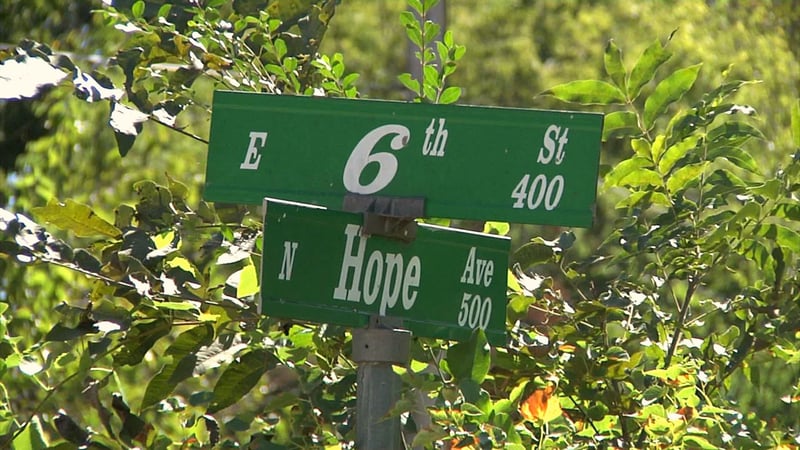 A man was found with fatal gunshot wounds near this Ada intersection on October 10, 2019. (KTEN)

ADA, Okla. -- Ada police are investigating after a man was found dead with gunshot wounds on Thursday night.

Officers were directed to the area of 6th Street and Hope Avenue after multiple callers reported hearing gunshots just before 9 p.m.

They found a body in the 500 block of North Hope Avenue.

"A white male was found face down," Ada city spokeswoman Lisa Bratcher said. "He was deceased at the time, and did have a gunshot wound."

The victim, later identified as 23-year-old Tyler Gene Melton of Ada, expired at the end of the driveway in front of a residence. Investigators said the fatal wound did not appear to be self-inflicted.