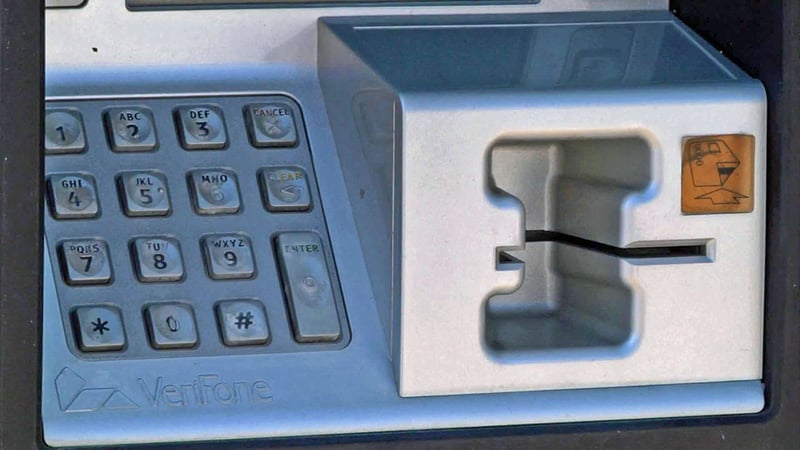 MADILL, Okla. -- Madill police are urging motorists to be alert for "skimmers" when paying at the pump.

On Tuesday, the department got word that 75 percent of its fleet credit cards had been compromised. Police also have reports of people having suspicious charges at convenience stores around Madill.

Criminals have been known to install "skimmers" to intercept credit card information.

"When something is able to read a card number -- especially on the debit or credit card -- then obviously it could drain somebody's bank account and become very serious," police spokesman Donny Raley said.

That's why it's important to pay close attention to the gas pump when filling up.

"If anything looks abnormal about it --  if there's scratches on it, if there's something that just looks out of place -- to certainly not use that particular machine, Raley said. "Either pay with cash or move to a different machine."

Police say officers have been checking fuel pumps throughout Madill for any suspicious activity.