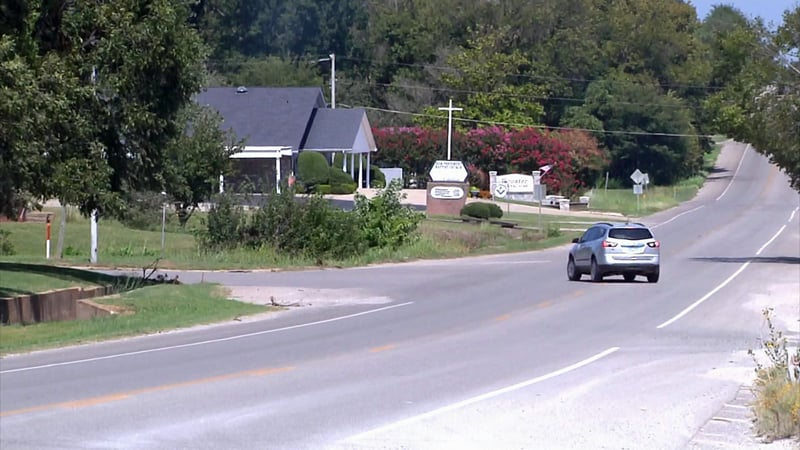 Garvin County deputies are searching for a police impersonator who has pulled over at least two vehicles. (KTEN)

PAULS VALLEY, Okla. -- Garvin County deputies are on the lookout for a man suspected of impersonating a deputy.

The bogus lawman allegedly pulled over a woman on US 77 near the hospital in Pauls Valley on September 11. She told deputies she felt uneasy after failing to see a badge, and she started questioning the man.

A few days later, the same man pulled over another woman on US 177 near the intersection with State Highway 29. She happened to be a dispatcher for the sheriff's office.

"She said, 'Well, are you one of the reserves? Because I don't recognize your voice.' That kind of got him rattled, and he took off and went back to the car," Garvin County Sheriff Jim Mullett said.

Both women said the suspect was driving a dark-colored vehicle with red and blue lights.

Anyone who has been pulled over by this man is asked to give the sheriff's office a call, or contact Crime Stoppers at 855-211-STOP.