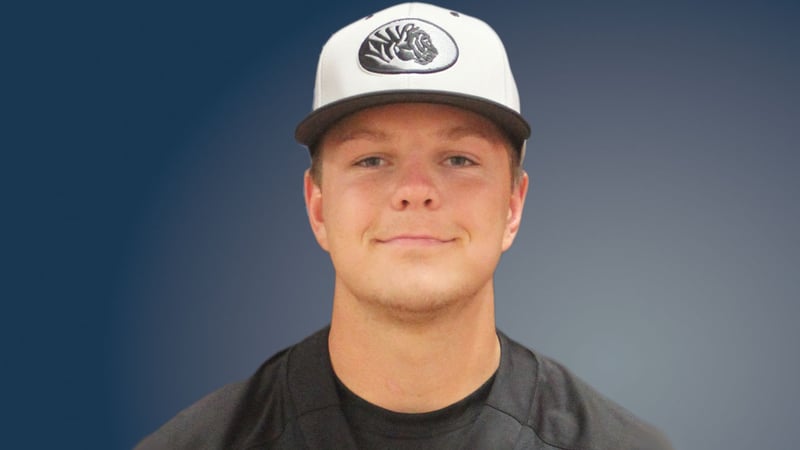 PONTOTOC COUNTY, Okla. -- An East Central University student athlete was killed and two other people were injured in a head-on crash near Ada late Sunday afternoon.

The Oklahoma Highway Patrol said a Ford Mustang driven by 19-year-old Roman Duren Jr. of Choctaw was southbound on State Highway 3W when, "for unknown reason," it veered left of the center line 15 miles northwest of Ada.

Duren, a freshman on the ECU baseball team, was pronounced dead at the scene. Manning was trapped in the wreckage for about 20 minutes before she was airlifted to OU Medical Center in Oklahoma City, where she was last reported in serious condition.

A 16-year-old passenger in Manning's car was treated and released for injuries.

"We are saddened by the passing of one of our student-athletes. Our thoughts and condolences go out to Duren’s family and friends," ECU president Dr. Katricia Pierson said in a written statement. "Our thoughts are with the baseball program, its players and coaches as well along with others involved in the accident."

ECU postponed an exhibition game with Murray State that had been scheduled for Tuesday.

State Highway 3W was closed for three-and-a-half hours as the scene was cleared and troopers investigated the accident, the cause of which remains under investigation.