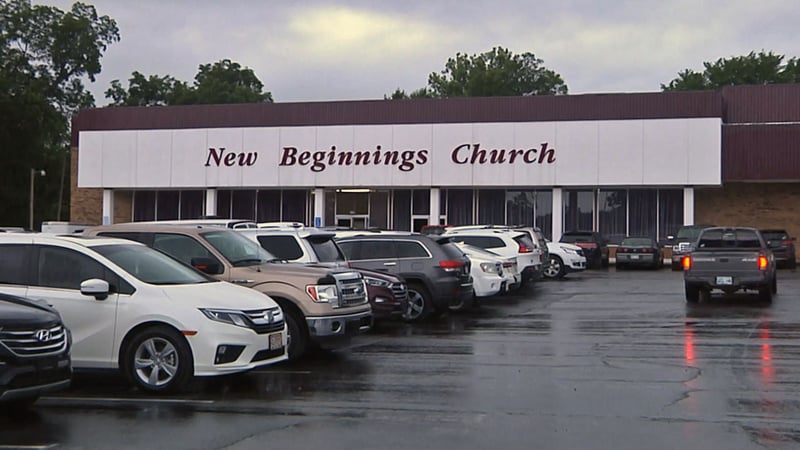 Three murder victims were remembered at a funeral service in Madill on August 30, 2019. (KTEN) 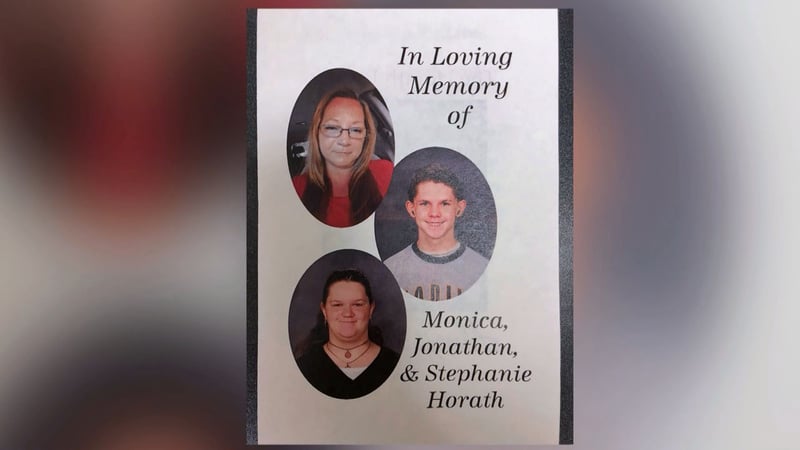 MADILL, Okla. -- Friends and family members gathered Friday to honor a woman and her two children who were murdered in their home on August 22.

The funeral for Monica Moseley, 16-year-old Jonathan Horath  and 12-year-old Stephanie Horath was held at New Beginnings church in Madill.

Their accused killer, Kevin Moseley, remains in the Marshall County Jail until his preliminary hearing on capital murder charges set for October 21.

Kevin Moseley was arrested in Abilene, Texas, on the same day the bodies were discovered.