The Molly Miller case: 'We're going to get answers' 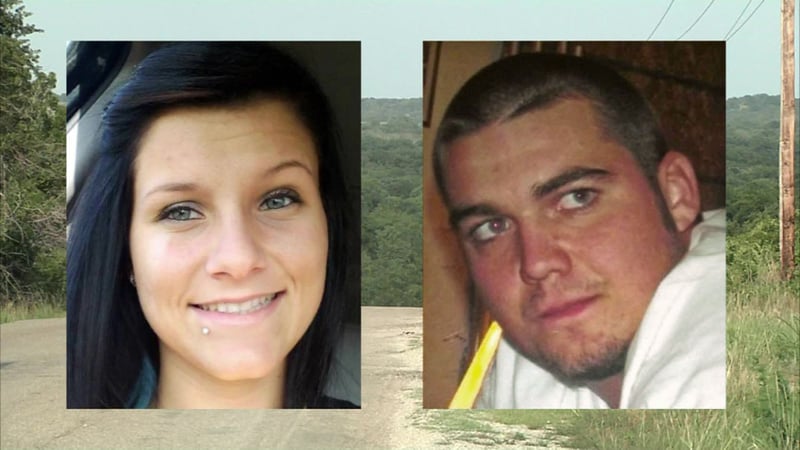 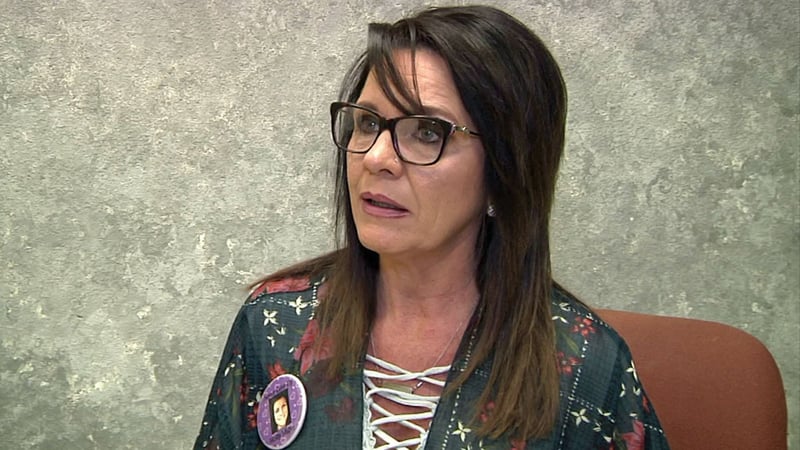 Paula Fielder is leading efforts to locate her cousin, Molly Miller, who disappeared in 2013. (KTEN) 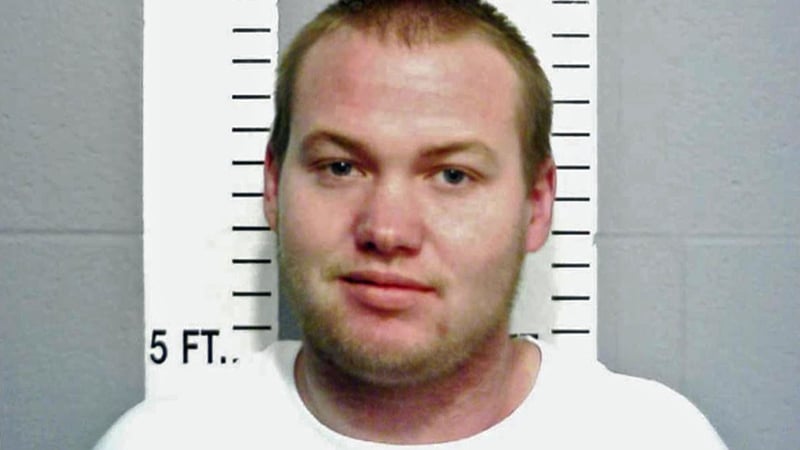 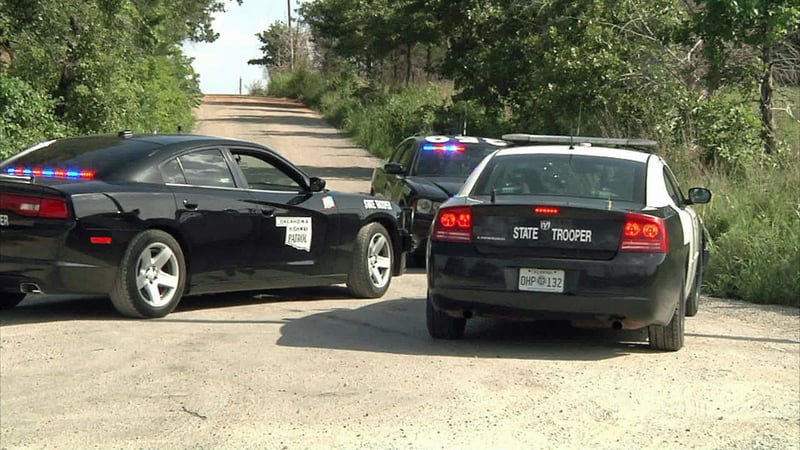 Law enforcement officers searched near the area where Molly Miller and Colt Haynes were last seen in July, 2013. (File/KTEN)

The disappearance of Wilson residents 17-year-old Molly Miller and her 21-year-old friend Colt Haynes on July 8, 2013 remains a mystery, but family members haven't lost hope that they will soon get the answers they have been waiting for.

"She was just a very sweet, very sweet little girl," said Molly's cousin Paula Fielder. "Never in my life did I think it would go on this long. When Molly's mother called and said, 'I need you here, they've done something to her,' I came, and I mentally haven't left."

Fielder said the search for some type of closure is a daily process.

"And for it to go on almost six years is beyond belief for me," she said. "I don't understand how people can live with the knowledge of what happened to these two and not say anything."

Authorities say James Conn Nipp was the last person seen with Molly and Colt during a high-speed chase through Love and Carter counties, with Nipp behind the wheel.

"Molly and Colt were never seen again from that night, that we are aware of," Fielder said.

The last place investigators traced the pair to was the rural intersection of Oswalt and Long Hollow roads, about 13 miles southwest of Ardmore.

"It's frustrating as the DA not having more leads that we can work on," said District Attorney Craig Ladd.

Nipp was later arrested and pleaded guilty to evading a police officer during that chase. He was released in 2018 after four years behind bars, but he has never been charged in connection with the disappearance of Molly Miller and Colt Haynes.

"You know, cold cases where you believe someone may be deceased and may have died at the hands of foul play, they're very important to us," Ladd said. "Those are the ones that are a little frustrating when you're in law enforcement, and we're sure hoping that we can get some sort of a break in this case that can lead to holding people accountable -- assuming that foul play occurred."

But Paula Fielder hasn't lost hope. She senses there will be a break in the mystery this year.

With the help of the Oklahoma State Bureau of Investigation and sheriff's departments in Carter and Love counties, Fielder is determined to get justice for Molly and Colt, saying new searches are planned soon.

"There's new things that have come around in the past seven months that leads me to believe were going to get answers," she said.

Fielder said not a single day goes by that she doesn't think about Molly.

"If what I've heard happened to her is true, it's going to be a very sad day to hear it officially. It's all speculation at this point. One day, in a court of law it will be told," Fielder said. "As much as people would love for me to go away and stop, it's never going to happen. Molly and Colt deserve better than this."

The OSBI along with Molly's family have established a $45,000 reward for answers that would lead to finding her. There is also an active Facebook page: Operation Find Molly Miller.