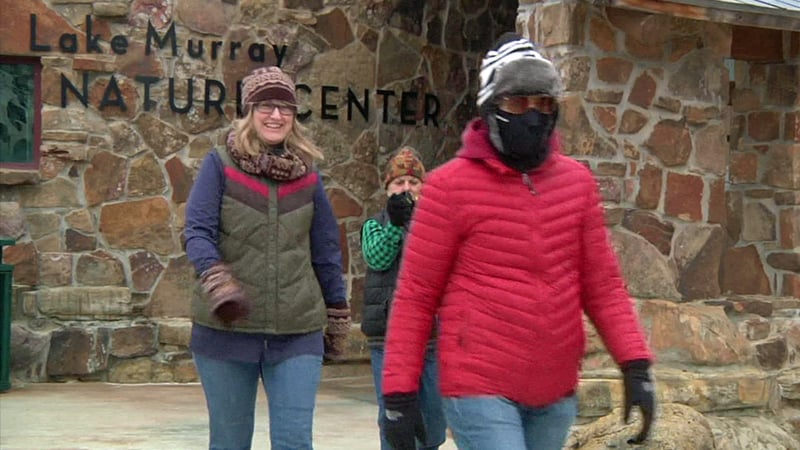 ARDMORE, Okla. -- For the past three years, Lake Murray State Park Nature Center has organized a 1.5-mile hike to kick off the new year.

Park naturalist Wes Bowman said the event promotes fitness and showcases what they have to offer.

"It's a great idea to help people get some exercise," he said. "We have a beautiful nature center. We have Tucker Tower, which is one of the icons in the entire State of Oklahoma."

Bowman hopes events like this will start a trend of more support for state parks, because they rely on donations to keep running.

"We don't charge admission to our state parks, so we're pretty much dependent on donations for our operating funds," he explained. "The legislature is usually pretty good to us, they're very supportive, although Oklahoma has had some rough times over the past few years."

Hiker Angela Jones has been coming to the New Year's Day event since it started. She believes it's a win-win because it supports the park and is a great way to relax.

"This is our chance to unplug from our everyday life, be together," she said. "Hiking trails, in my opinion, just feeds the soul."

With a solid turnout for this year's hike, Bowman hopes that it's a good sign for the rest of the year at Lake Murray State Park.

"We would just like to invite everyone to come out, have a good time with us, learn some of the state history, and hopefully come back again," he said.