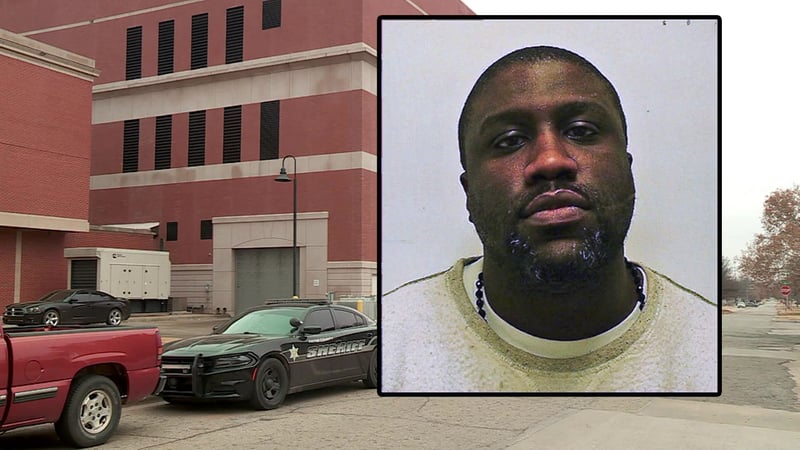 Patrick Walker escaped from the Payne County Jail in Oklahoma on November 29, 2018. (KFOR)

STILLWATER, Okla. (AP) -- The U.S. Marshals Service says a man convicted of murder who escaped from a county jail in Oklahoma has been apprehended in Missouri.

Authorities say Walker escaped from the Payne County Jail on Thursday after he assumed the identity of a cellmate who was being released on bond. Walker, also known as "Notty G," was serving a life prison sentence for first-degree murder out of Oklahoma County and was housed temporarily at the Payne County Jail for a court appearance.

Federal marshals say Walker made his way to St. Louis with the help of a female accomplice. Details about the woman weren't immediately released.

Copyright 2018 The Associated Press. All rights reserved. This material may not be published, broadcast, rewritten or redistributed.