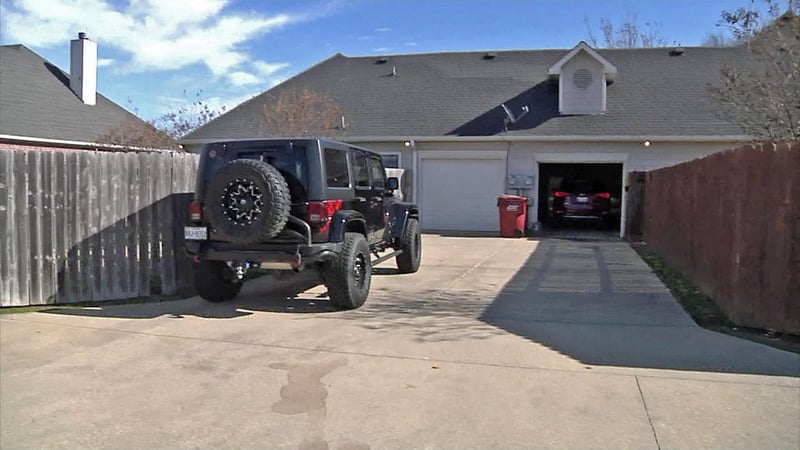 Police said William Callas was shot after encountering intruders at a residence in Bonham. (KTEN) 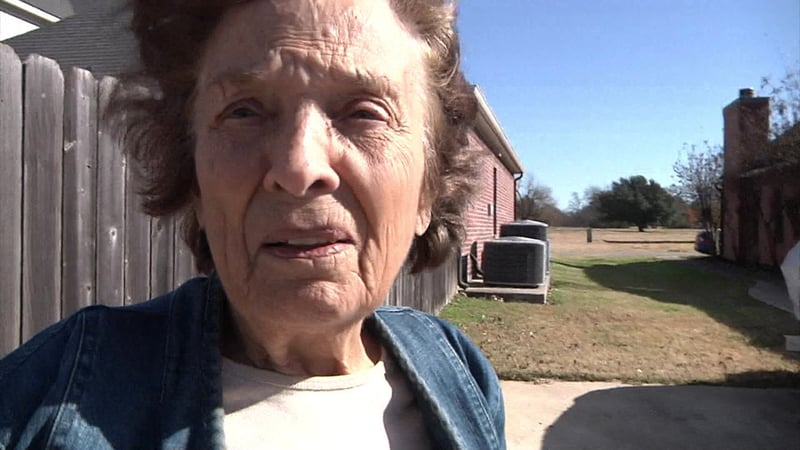 BONHAM, Texas -- Bonham police are searching for two men wanted in connection with a shooting on Monday evening.

Investigators said William Callas pulled in to the driveway of a residence in the 1900 block of Albert Broadfoot Street around 8:30 p.m and found two men in his girlfriend's car.

Before Callas could pull out his gun, one of the intruders opened fire, hitting him in the leg and hip.

"I opened the garage door and I could hear Doug saying, 'Help me someone, I've been shot!' over and over," she recalled. "It was blood-curdling."

"They didn't hesitate to confront a guy that has a gun out, and turn around and start opening fire," he said.

"I felt like this is a really good neighborhood, and I hate it because I feel like this will have a shadow on it," he said.

"It's made us scared; we don't feel so safe right now," Walker added.

Callas, 65, is being treated for his wounds at a hospital in Plano. The suspects remained at large late Wednesday afternoon.

"We got some good leads," Chief Bankston said. "Once we get them identified, hopefully we can get warrants and get them arrested before someone else gets hurt."