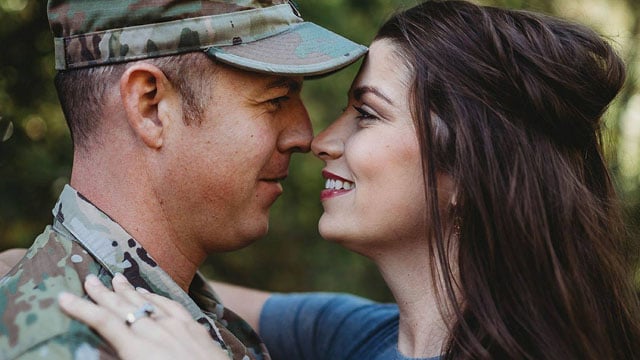 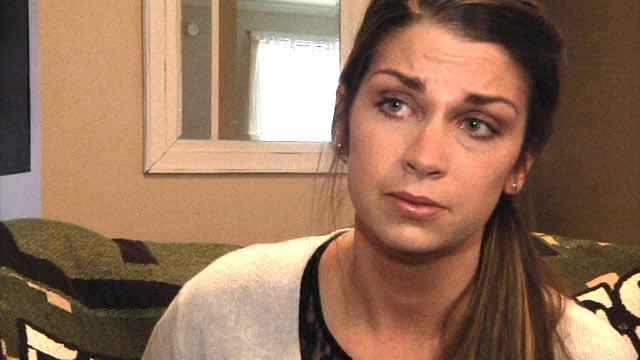 "All we have now is hope," Sara Solis said. (KTEN) 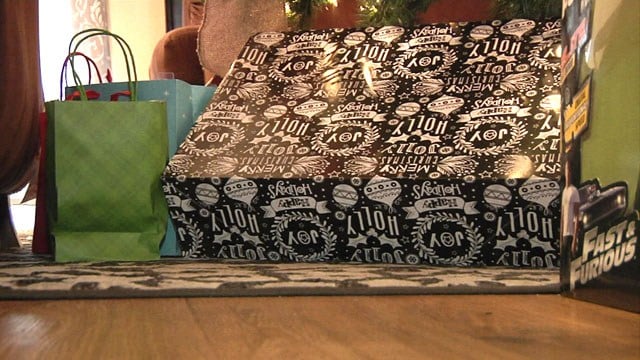 Christmas gifts are waiting under the tree for Austin Solis. (KTEN)

CALERA, Okla. -- A Calera soldier who fears he may lose custody of his 11-year-old son because he is deployed overseas has taken to social media to ask for help.

"As a father, one of my main goals is to protect my children," Richard Solis told us by phone from Afghanistan. "I feel like I can't do that from here."

After Austin's custody shifted to his biological mother, he called his dad overseas that night.

Solis decided to use Facebook to raise awareness of his dilemma.

"My son is being forced from his home, forced to move to a different school, and leave his friends while I am on deployment," the soldier wrote in a post that's now been shared more than 2,500 times.

He said this is the first time Jaimie Solis has had custody of their son since he was two years old.

"He's an amazing soldier and even a better father," Sara Solis said. "He shouldn't be worrying about his son while he's serving the country."

On Wednesday, Solis and his current wife Sara filed two cases with the Oklahoma Supreme Court seeking to reverse the custody decision.

The Jackson County judge who ruled in the case and an attorney for Solis' former wife chose not to comment.

"I think that one of my biggest concerns is that there are other soldiers that might be going through the same thing," Richard Solis said.

The Christmas tree in the home of Richard and Sara Solis still has presents waiting for Austin to open, including jars of the youngster's favorite snack -- pickles.

"All we have now is hope that he is going to come back to us and this is going to be made right," Sara Solis said.