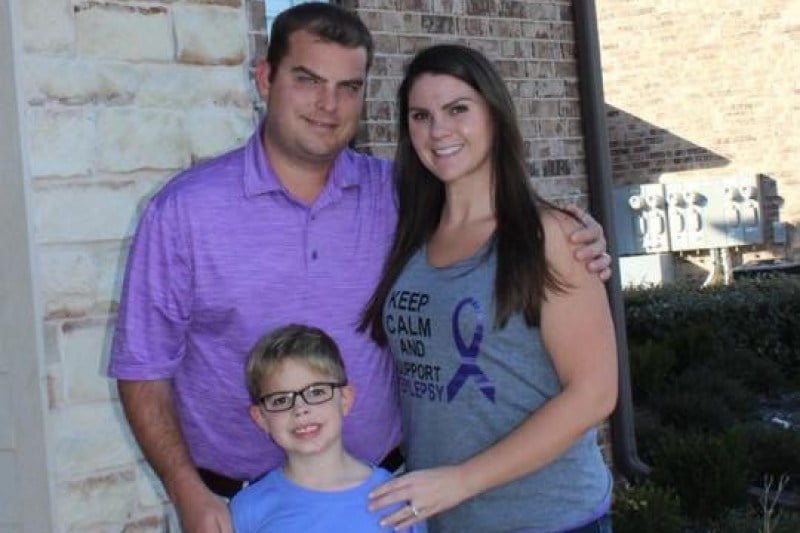 Six-year-old Noah Hansen was diagnosed with epilepsy at 10 weeks old. His parents, Craig and Mallory Hansen, said he suffered some sixteen hundred seizures before undergoing surgery to prevent them.

"He had surgery when he turned three in 2014 and was seizure free for about two and a half years,” Mallory said. “The fear of him having a seizure at any time kind of died down, like you didn't have that fear every single day of is he going to have one today?"

But now his seizures are back.

"To be honest we were just kind of heartbroken. We thought we were in a good place with everything with the first surgery and then we were basically told we were back to square one and trying new medicines and seeing if we could get anything to work. It was really heartbreaking," Mallory said.

Noah will have to undergo a second surgery.

"Epilepsy has no cure, so for us surgery was our best option since medication had failed, like it has with so many people with epilepsy," Mallory said.

As they prepare for their next journey, they want to let others living with epilepsy know they are not alone.

"Epilepsy is not as rare as people think. One in 26 Americans will get it in their lifetime and I mean we're just trying to raise awareness just like everyone else," Mallory said.

The Hansens have a GoFundMe set up to help with surgery costs.