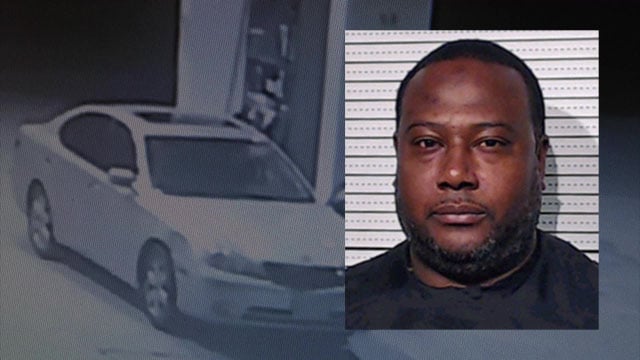 GRAYSON COUNTY, TX -- A man prosecutors called a serial burglar was sentenced to 25 years in the Texas Department of Corrections for a robbery at Gunter gas station back in 2014.

One of the crimes was in Grayson County, and now the victim of that incident is speaking out.

In 2014, Amber Rogers worked at the Kwik Check convenience store on Highway 289 in Gunter. One September night she was robbed.

"Oh, it's changed me immensely," she said. "I have nightmares at night sometimes from it." 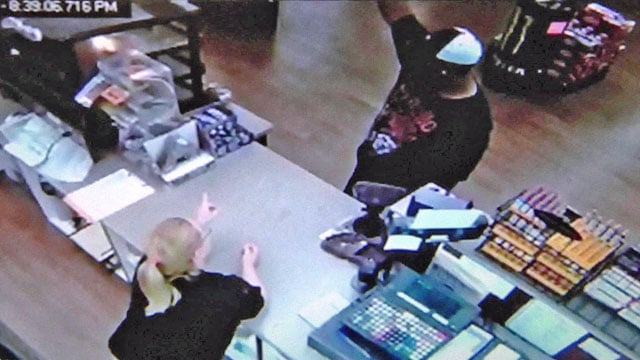 Surveillance video showed a subject identified as Kenneth Jackson walking up to the counter. Rogers said the man was asking for directions to Dallas when things quickly took a frightening turn.

"He came to the counter and told me to give him all of my money."

Rogers -- a Marine Corps veteran -- refused to give money to Jackson. He kept telling her to open the cash register before finally giving up -- but not without leaving Rogers in fear.

"Shock didn't set in until after it had all happened," she said.

Prosecutors said Jackson was on a robbery spree. In a span of about 10 days, he hit up to eight stores across North Texas, stretching from Dallas County north to Gunter.

"In my opinion, Ken Jackson is just a very dangerous man who has no regard for these gas station clerks or their families," said Grayson County Assistant District Attorney Britton Brooks.

Jackson has two previous robbery convictions in Dallas County from 1995 and 2000. Grayson County prosecutors gave him the highest conviction for the Kwik Check robbery.

And while she no longer works at a gas station, the memory of that day in 2014 still haunts Amber Rogers. 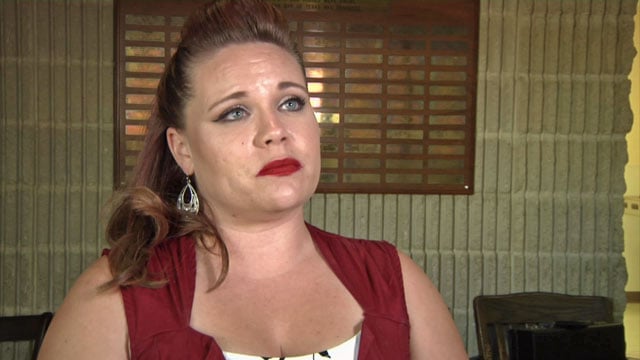 Amber Rogers talks about her encounter with a serial holdup man. (KTEN)

"It's one of those things you'll never think it'll happen to you. Then it does and it changes your world completely," she said.

Jackson took stand on Tuesday telling the court that his drug and alcohol abuse prompted his crimes. He said he never meant to hurt anyone.

Kenneth Jackson has been serving time for robberies in Collin County, and his 25-year sentence from Grayson County will run concurrently.

Jackson is eligible for parole after serving just over six years behind bars.