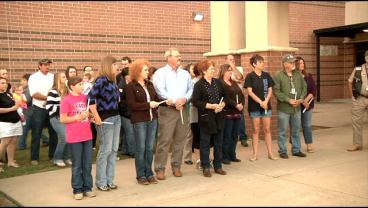 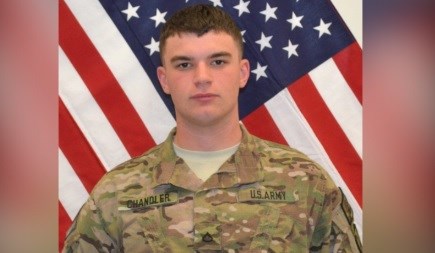 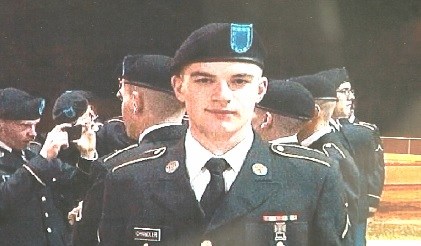 One of his friends from the class of 2012 at Whitewright High School, where the vigil was held, says she didn't know he was already overseas and was shocked to learn he died.

"He was an important person to me and I just, we just have to honor him, because he was fighting for us," says former classmate Brittany Lucas.

"They're all really great kids. We're really happy that they did this for us," says stepdad Joe Beazley about tonight's vigil.

The Army says Chandler was deployed to Afghanistan about 7 months ago.

His aunt says many people in her hometown of Clarksville, Tex., have changed their Facebook profiles to show his picture, and she's also thankful for many phone calls offering support.