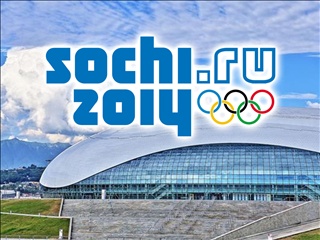 Erin Hamlin captured bronze Tuesday to become the first American to earn an Olympics medal in Singles Luge.
In a sport heavily dominated by Germany, before Tuesday Team U.S.A. had never stepped on the podium in Singles Luge, men or women, since it joined the Olympic program 50 years ago.
Hamlin said she tried to keep it simple.