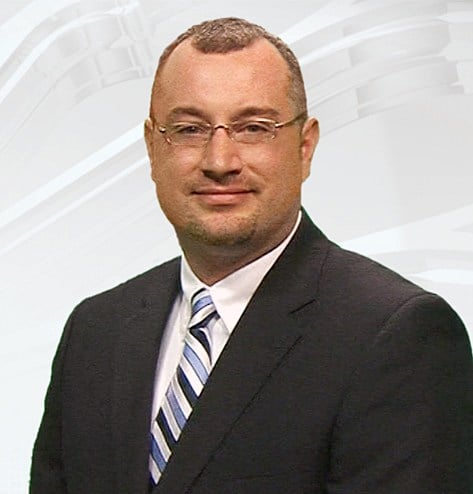 A 12-year veteran of the news industry, Rick grew up in Arlington, Texas, where he attended Arlington High School. He later graduated from the University of North Texas in 2002 with a Bachelor's Degree in Radio Television and Film.

Following college, Rick moved to San Diego and spent several years experiencing life on the coast.  He settled in Texoma with his family in 2005 and began his news career.  Rick has experience in every aspect of news.  He's worked as an editor, photographer, live truck operator, reporter, and producer. In May 2011, Rick became Executive Producer of KTEN News.

Rick enjoys living in Texoma near his family away from the hustle and bustle of the Metroplex.  He loves coming to work because every day is new, different, uniquely challenging, and exciting.  Rick thrives on making a positive impact in peoples lives and believes KTEN is the perfect environment to do so.

Rick is a musician and artist. He loves music, movies, sports, hanging out with friends, and spending time with his family.  Rick is excited to be part of the new and improved era of KTEN Television and considers his opportunity to help the station's news department a very special one.

If you have a news tip you can email Rick at rspringer@kten.com.