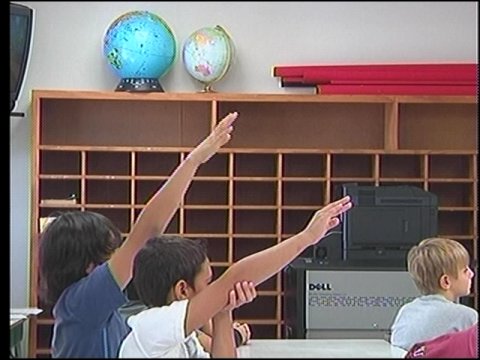 DENISON,TX--In early September, the education advocacy group, Equity Center, out of Austin, proposed a lawsuit to file against the state of Texas for a lack of efficiency.

The legal case is equity for students and tax payers, arbitrary fund distribution, adequacy, and tax operates as state property tax. Basically,the lawsuit is for the unfair distribution of funds that disadvantages the student and the taxpayer.

Henry Scott, DISD Superintendent," There are some districts that have twice as much money per student to educate their students as other districts. We happen to be in that group that's considered to be a property poor district."

Property poor districts may have less funding, but a lot of times according to the equity center,  they pay more in property taxes. Districts like Denison pay more but haven't received more funding to support education.

Henry Scott, "We've not been able to receive any additional money the last 5 years, and so on top of that we get, in our case, a 2 million dollar cut over the next 2 years, so it's really put us in a bind, and I think every district is in the same situation."

A situation that puts schools into debt and educations on the back burner.
School districts all over the state will be asked to join in supporting this lawsuit, and even though Denison has not voted on its support,school officials will be recommending that the board support this legal action.