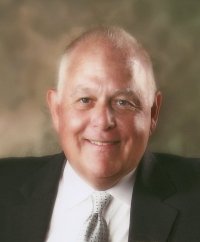 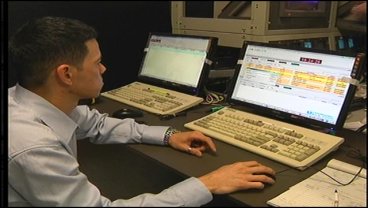 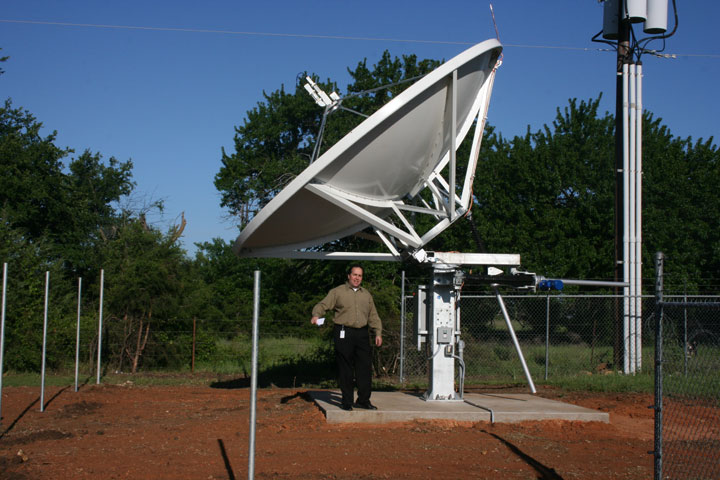 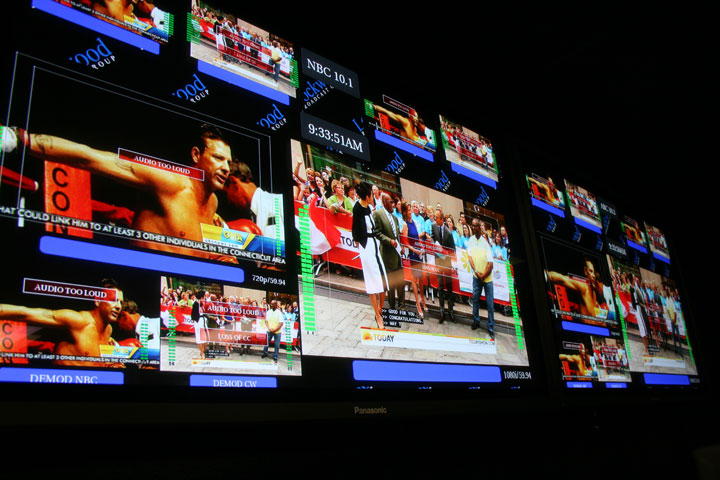 As I write this update to you tonight, our engineering team is finalizing the installation of all the high tech, high definition equipment to bring you ABC Texoma!  It has been an exciting few weeks here at the KTEN studios…and we are almost ready!

Satellite dishes (the big kind!) have arrived and been installed, new high definition master control gear, some new automation equipment, new high tech news cameras (have you noticed how much the video quality in our newscasts has improved?) and new editing equipment…and lots and lots of training to use it all!  Whew!

And now, we are almost there!  Our engineers assure me that ABC Texoma will light up your television screens on Sunday, May 9th—starting at 5AM.  Yes, that is this coming Sunday!

So, we know you are just as excited as we are, but you are probably asking,

How do I get ABC Texoma?

As I have written here in the past updates, it depends on how you get your television programming, so read on.  Our distribution partners continue to work toward bringing ABC Texoma to your home regardless of how you get your television programming.   We have been working non-stop to get agreements in place and technical issues resolved to bring you ABC Texoma.

So here is what we know as of today:

ABC Texoma will be broadcast over the air on digital channel 10.3, Texoma CW will continue to be on digital channel 10.2, and of course, KTEN's NBC programming will continue to be on digital 10.1.  If you already have an antennae, you should be able to just dial 10.3 on your remote control and voila', there it will be!  If you do not yet have an antennae, you can easily get one fairly inexpensively at your nearest electronics store, and simply plug it in, and you should be good to go.

Cable One:  If you get your programming via Cable TV, Cable One, James Cable/Communicom, and Suddenlink are among our largest cable partners.  We have agreements in place with Cable One and James Cable/Communicom for showing ABC Texoma.  They are just determining their channel lineup, so check back here or keep watching KTEN News.  We will let you know as soon as we do where you will be able to watch ABC Texoma.  There will be no change in how you receive KTEN's NBC programming, and Texoma CW.  For Suddenlink subscribers, we continue to finalize our discussions with them for showing ABC Texoma.

TV Cable of Grayson County also already has a deal in place and will be showing ABC Texoma!

Our other cable partners are still in the works.  We will let you know as soon as we have updates.

Satellite providers DirecTV and Dish Network are gearing up to distribute ABC Texoma.  We already have an agreement in place with Dish and they will start beaming ABC Texoma to their customers starting on May 26th.  Still no word on what channel…check back here or watch KTEN News for further updates.

DirecTV is still negotiating with us for distribution but we anticipate that will begin in a matter of a few weeks.  These things are complicated and take more time than we all wish to work out.  But, we are confident we will have the DirecTV deal done soon.  They already have the equipment in place to send the signal out over their satellite.  Now we just need an agreement…but as I said, I expect that soon.

My next update will be for our programming lineup which includes a lot of your favorite programs (including Jeopardy!), and of course, when and who will be bringing you the all new ABC Texoma News!  Here is a hint, "you know him, and you love him!"  More on that in my next update!