Idabel Teen Will Stand Trial As Adult For First-Degree Murder 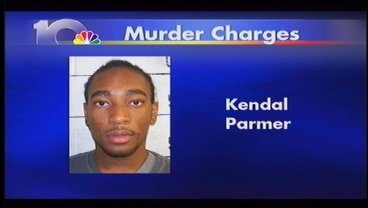 Kendal Parmer was arrested at Idabel High School on Tuesday. The teen is accused of killing Sharonda Bronner, 15, from Paris, Texas. Parmer went before a judge late Tuesday afternoon and will stand trial as an adult. A preliminary hearing is scheduled for February 11th.

Sharonda Bronner was found dead last week in an Idabel Community Center. Authorities say she was shot once in the head.