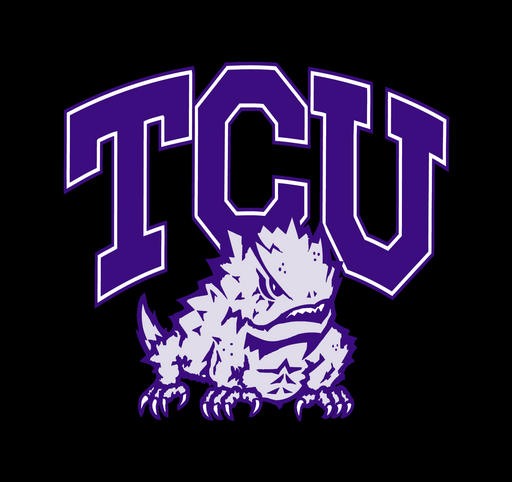 FORT WORTH, Texas (AP) - TCU coach Gary Patterson has agreed to a new contract that will keep him with the Horned Frogs through the 2016 season.

Patterson, who had been mentioned as a possible candidate to fill the Notre Dame vacancy, has led the fourth-ranked Horned Frogs to five 11-win seasons the past seven years.

TCU (12-0) just completed its first undefeated regular season since 1938, when it won its only AP national championship. Patterson has an 85-27 record in his ninth season as the Frogs' head coach.

His contract had been through 2014. Patterson, 49, came to TCU as a defensive coordinator with coach Dennis Franchione after the 1997 season, when the Frogs were coming off a 1-10 season.