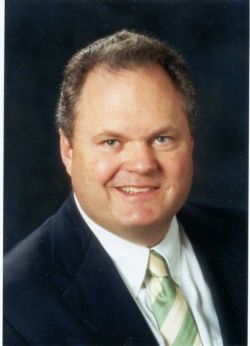 "The right to keep and bear arms is fundamental to the founding of our republic and a cornerstone to our personal freedoms," said Estes.

"I filed this resolution, in coordination with Governor Perry, to express in no uncertain terms our State's opposition to proposed federal legislation that would do irreparable harm to our Second Amendment rights guaranteed by the United States Constitution," added Estes.

The resolution reasserts our "right to keep and bear arms to protect oneself, one's family, and one's possessions from either the lawlessness of other persons or the tyranny of the government."

Senate Concurrent Resolution 54 specifically opposes the Blair Holt's Firearm Licensing and Record Sale Act of 2009 filed in the United States Congress, which would require all firearm owners to apply for and carry a federally issued license in order to keep any firearm in their homes.

"I urge our members of Congress representing Texas to do all they can to stop the Blair Holt's Firearm Licensing and Record Sale Act of 2009 from being passed into law and to help stand firm for our rights," said Estes.