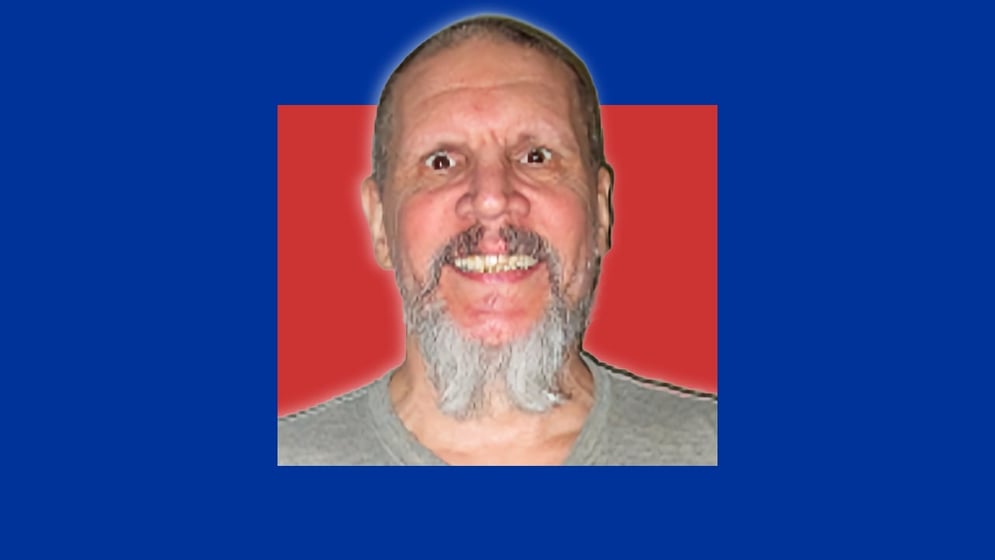 Scott Eizember was convicted for the 2003 murders of an elderly couple in eastern Oklahoma.
(Oklahoma DOC)

OKLAHOMA CITY (AP) — A man convicted in the shotgun slayings of an elderly couple in eastern Oklahoma in 2003 and sentenced to die should not be spared from the death sentence, a state board decided Wednesday.

The five-member Pardon and Parole Board voted 3-2 to reject clemency for Scott Eizember, 61, who is scheduled to receive a lethal injection on Jan. 12 at the Oklahoma State Penitentiary in McAlester.

Eizember's attorneys did not deny his involvement in the Oct. 18, 2003, killings of A.J. Cantrell, 76, and his wife Patsy Cantrell, 70, but argued to the panel that the killings were unplanned and spontaneous and that his life still has value.

“His prison history confirms that society is safe with him alive and in custody," said his attorney, Mark Henricksen, who added that Eizember has been a model prisoner and achieved the highest inmate security clearance on death row.

“He has felt remorse every day of his imprisonment. There is no reason to kill him next month other than revenge,” Henricksen said.

Eizember addressed the board via video from prison, accepting responsibility for his crimes and apologizing to his victims.

“I make no excuses. I belong in prison," Eizember said. “I’ve said that right from the start, and I apologize profusely to all the victims and when I say all, I mean the entire Creek County community.”

Eizember has studied mathematics and foreign languages extensively while in prison, and his attorneys argued that if his sentence was commuted and he was moved into general population, he could help teach other prisoners to read and perform basic math.

“There is value in this,” his attorneys wrote to the board, “and it (is) a factor which this board should weigh in whether it is in Oklahoma's interest to snuff out this particular life.”

Prosecutors allege that Eizember was lying in wait in the Cantrell's home in Depew, Oklahoma, for his ex-girlfriend, Kathryn Smith, who lived across the street. After killing the couple, he attacked Smith's mother and son while waiting to ambush Smith, prosecutors say. Eizember then sped out of town in a stolen vehicle. He was captured in Texas after a manhunt that lasted more than a month across several states and after being shot four times by a physician he kidnapped in Arkansas.

Mike Loeffler, the prosecutor in Eizember's original trial, noted that his crimes and the manhunt shook the Creek County communities of Bristow and Depew.

“I gave my child, my 14-year-old son, a handgun, and he kept it on him until that guy was captured,” Loeffler recalled. “That's a hard conversation to have with a 14-year-old, but that conversation happened in countless households in Creek County during that time.”

If his lethal injection is carried out, Eizember's execution would be the eighth in Oklahoma since the state resumed executions in 2021.

The state once had one of the busiest death chambers in the country, but halted executions in September 2015 following a botched execution the previous year and a mix-up in which the wrong lethal drugs were delivered to the prison for an execution.

It was later learned that the same wrong drug had been used to execute another inmate, and executions in the state were put on hold.

Copyright 2022 The Associated Press. All rights reserved. This material may not be published, broadcast, rewritten or redistributed without permission.