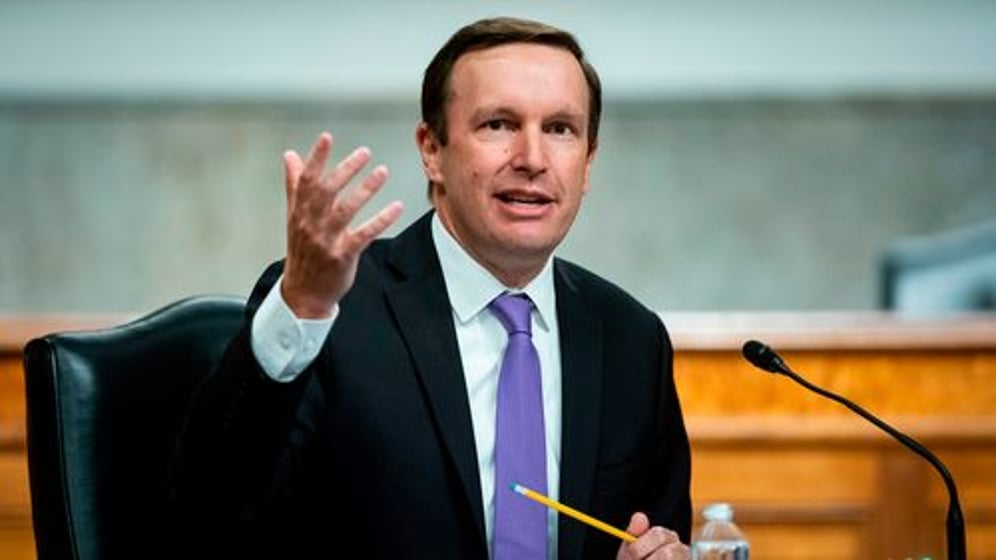 The Senate on Tuesday made meaningful progress toward passing the first major federal gun safety legislation in a generation.

Procedurally, the legislation still has a number of hurdles to clear in the Senate -- it faces two more key votes to break a filibuster and then for final passage -- but it has the support of Senate Minority Leader Mitch McConnell, and Tuesday's vote attracted more than the minimum 10 Republican votes that will be necessary to overcome a filibuster. It could pass the Senate by week's end, Senate Majority Leader Chuck Schumer said, and would then go onto the House.

If passed, it would amount to the most significant new federal legislation to address gun violence since the expired 10-year assault weapons ban of 1994 -- though it fails to ban any weapons and falls far short of what Democrats and polls show most Americans want to see.

"As the author of the Brady background checks bill, which passed in 1994, I'm pleased that for the first time in nearly 30 years, Congress is back on the path to take meaningful action to address gun violence," Schumer said Tuesday night.

The bill includes millions of dollars for mental health, school safety, crisis intervention programs and incentives for states to include juvenile records in the National Instant Criminal Background Check system.

It also makes significant changes to the process when someone ages 18 to 21 goes to buy a firearm and closes the so-called boyfriend loophole, a major victory for Democrats, who had fought for a decade for that.

Release of the bill's text came after days of lawmakers haggling over several sticking points, raising questions over whether the effort would fall apart. Lawmakers now have to race the clock before the Senate departs for the July Fourth recess in an attempt to get the bill passed out of the chamber.

Schumer praised the bipartisan negotiators Tuesday evening and said the bill represents "progress and will save lives."

"While it's not everything we want, this legislation is urgently needed," the New York Democrat added in remarks on the Senate floor.

The bill -- titled the Bipartisan Safer Communities Act -- was released by Republican Sens. John Cornyn of Texas and Thom Tillis of North Carolina, and Democratic Sens. Chris Murphy of Connecticut and Kyrsten Sinema of Arizona.

Along with McConnell, Tillis and Cornyn, the GOP senators who voted to advance the legislation on Tuesday, per the Senate Press Gallery, were: Joni Ernst of Iowa, Todd Young of Indiana, Shelley Moore Capito of West Virginia, Lisa Murkowski of Alaska, Roy Blunt of Missouri, Richard Burr of North Carolina, Bill Cassidy of Louisiana, Susan Collins of Maine, Lindsey Graham of South Carolina, Rob Portman of Ohio and Mitt Romney of Utah. McConnell, Ernst and Capito, who are in GOP leadership, as well as Murkowski and Young, were not part of the 10 Republicans who initially signed on to support the gun safety framework.

What's in the bill

Here is a breakdown of what is in the legislation:

This story and headline have been updated with additional developments Tuesday.

CNN's Manu Raju and Shawna Mizelle contributed to this report.