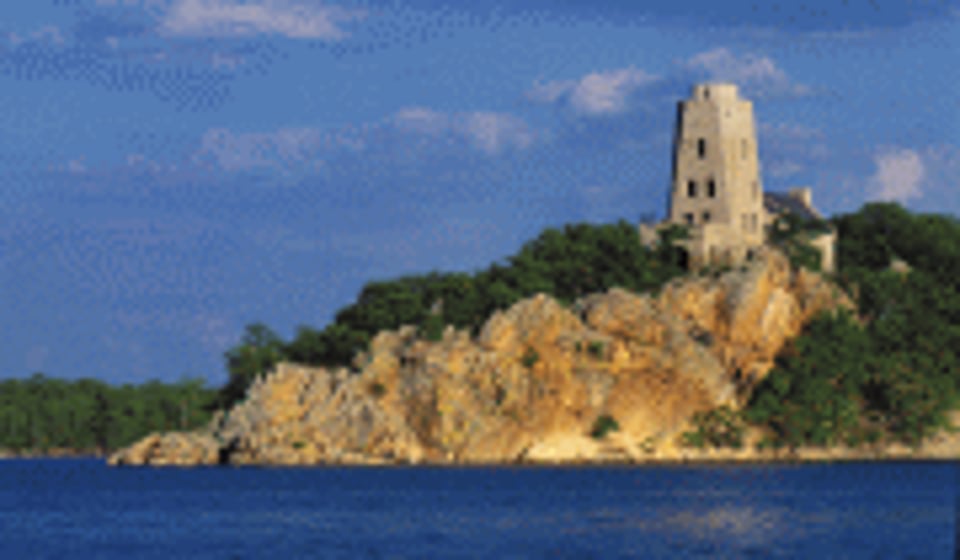 Nestled at the foot of the Arbuckle Mountains and surrounded by seven lakes totaling 100,000 acres, Ardmore is one of Oklahoma's most unique communities. Its strategic location on I-35, just 90 miles from either Dallas or Oklahoma City, gives Ardmore unique market proximity.

Five major foundations and endowments in the community have turned private wealth into public assets, setting standards of excellence in medicine, academics and the arts, which are deeply rooted in the fabric of the city.

The strength of Ardmore is also displayed in the diversity of its economic structure-energy, agriculture, aviation, industry and research. Ardmore is home to worldwide energy companies such as Samedan/Noble Affiliates. Its industrial sector includes companies like Michelin North America, whose plant in Ardmore is non-union and consistently the most productive in the system. Aviation companies that have benefited from a former Air Force base-turned-Industrial Airpark include Japan Air Lines, McDonnell Douglas, Ryder Systems and AAR.