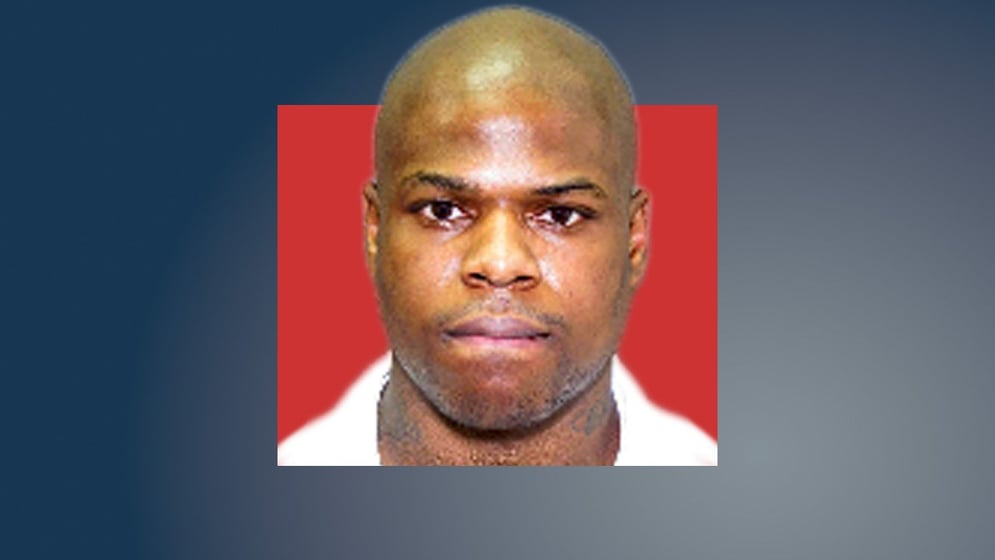 Terence Andrus was convicted of capital murder in Texas and sentenced to death.
(TDCJ)

(CNN) — The Supreme Court on Monday let stand the death sentence of a Texas inmate, rejecting his arguments that Texas state courts had failed to follow the justices' earlier ruling in his case about whether he received ineffective assistance of counsel at his trial and sentencing.

The case centers on Terence Andrus, who, in 2008, at 20 years old, unsuccessfully attempted a carjacking while under the influence of PCP-laced marijuana. He fired multiple shots, killing the car owner, Avelino Diaz, and a bystander, Kim-Phuong Vu Bui. He was charged with capital murder and later sentenced to death.

New lawyers for Andrus said that his trial counsel was ineffective for failing to investigate or present mitigating evidence, including the fact that Andrus' childhood was marked by neglect and that he grew up surrounded by violence and abuse. His mother, for example, had Andrus, her second of five children, when she was 15. She sold drugs -- in view of her children -- and engaged in prostitution.

The Supreme Court had previously, in 2020, reversed the Texas Court of Criminal Appeals' affirmance of Andrus' death sentence and sent the case back down to the court to further review claims of ineffective counsel. The Texas court -- without hearing oral argument -- once again ruled against Andrus, prompting the case to travel back up to the US Supreme Court.

In her lengthy, 25-page dissent, Sotomayor said that "Andrus' case cries out for intervention, and it is particularly vital that this Court act when necessary to protect against defiance of its precedents."

Andrus, Sotomayor noted, can still pursue an appeal of his case through a federal habeas review, but the Supreme Court's "refusal" to grant the case now was "lamentable."

She said the Texas court "erred in its analysis of prejudice as to both unpresented mitigating evidence and unexplored evidence rebutting the State's case in aggravation."

In a dig at Justice Brett Kavanaugh, Sotomayor quoted from an opinion he had written when he was a judge on DC's federal appellate court to criticize how Texas, in its filings with the Supreme Court, and how the lower court in Texas, was "attacking" the Supreme Court precedent rather than accepting it.

"To the contrary, 'it is essential' that courts 'follow both the words and the music of Supreme Court opinions' on issues of federal law," Sotomayor wrote.