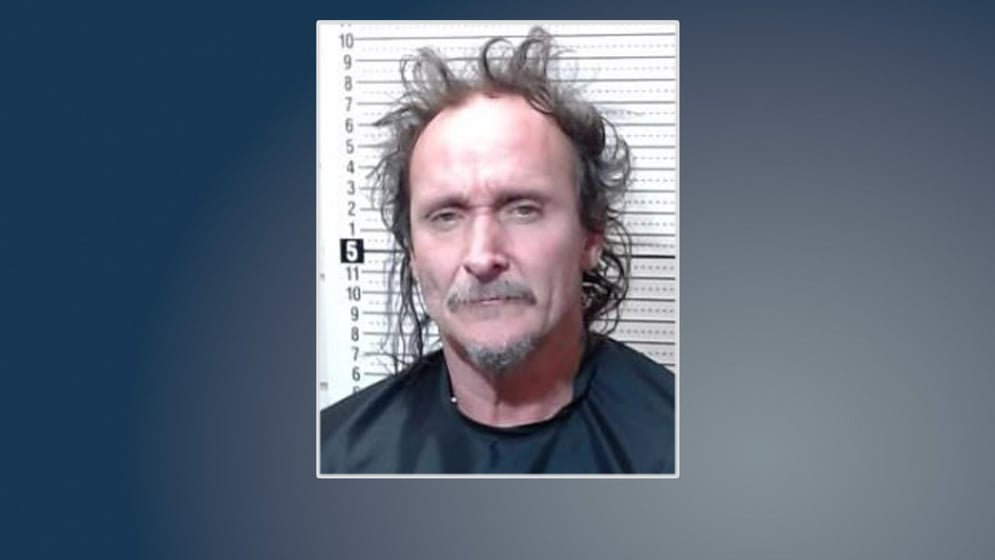 It all began when deputies were alerted to an altercation on Sycamore Street in Denison. Neighbors reported that a man identified as Frazier was driving recklessly and nearly struck a woman. The man then got out of the vehicle and was seen assaulting the woman, who later told her story to investigators.

Frazier faces multiple assault charges and is also charged with evading arrest. Bond was set at $30,000.