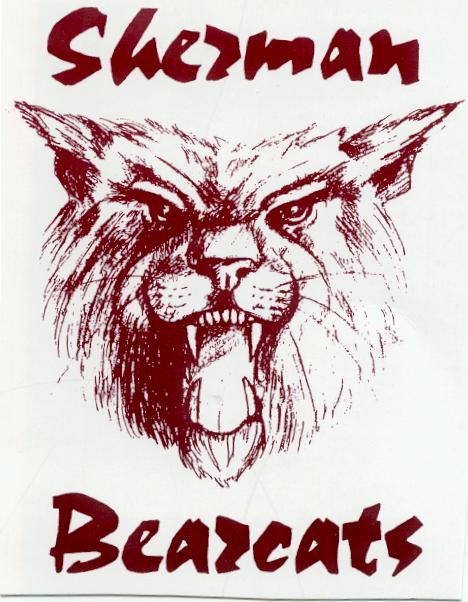 Key Player: "Senior Defensive Linemen Justin Nichols was a Sophomore on the JV when he took a Sulphur Springs interception to the house for a 67 yard  TD that catapulted him to the Varsity where he has been a fixture ever since that week 2 play back in the 2014 season. Leadership, tenacity and explosiveness are how most people would describe him. A force in the weight room and the trenches, he never lets his team mates rest or take plays off, because he models that with his attitude and his own unselfish play. As a captain, he is a stalwart on the defensive line and plays on the offensive line when needed. You will see him on various special teams and encouraging the Bearcats on the rare occasions when he is on the sidelines. One of the first to show up for workouts and usually the last to leave, he epitomizes the workman ethic. Any coach would love to have him on their team, his value can be seen in stats, but more importantly, his leadership makes him the one player Sherman can consider their anchor."- Coach John Williams