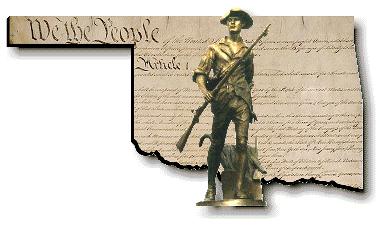 He is the son of Francine Lee of Madill, Oklahoma. The private is a 2007 graduate of Madill High School, Oklahoma.