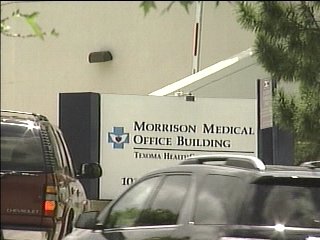 Dec. 15, 2008 (Denison, TX) - Blue Cross and Blue Shield of Texas (BCBSTX) and TexomaCare announced today that they have reached an agreement to renew TexomaCare's status as in-network physicians for BCBSTX's BlueChoice® PPO and PAR Plan.  The agreement is effective January 1, 2009.

"We are very pleased to have finalized an agreement that reinstates our relationship with TexomaCare Medical Group," said Shannon Stansbury, vice president, Network Management, Blue Cross and Blue Shield of Texas.  "This agreement allows us to achieve one of our primary goals for our members in the Denison, Sherman area - providing access to cost effective, quality care, which means in-network benefits and lower out-of-pocket costs for health care services provided by TexomaCare physicians."

"Following a series of productive discussions, both Blue Cross and TexomaCare agreed that it was in the best interest of our patients to work together to find common ground and come to an agreement before year-end," says Dr. Robert Sanders, TexomaCare Board Chairman.

TexomaCare is a group of over 30 physicians providing healthcare in the areas of Family Medicine, Internal Medicine (including Endocrinology), Pediatrics, Obstetrics and Gynecology, Gastroenterology and Pulmonology.