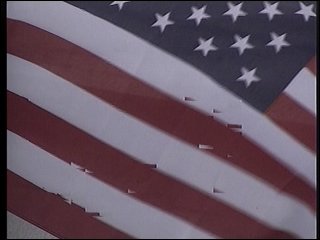 Carter County polls are seeing more voters this presidential election they did in '04, 907 more voters to be exact.  KTEN's Meredith Saldana has more.

I overheard one man at the polls saying he hasn't voted since 1996.

Others said it was the current economic situation that forced them to finally register.

In July Carter County had just over 29,000 registered voters, just 4 months later over 1,300 voters were registered.

Luckily many of these voters chose to vote early keeping the wait in line to a minimum and at some points at the precinct on Broadway there were just a few people in line at a time.

Some voters said Tuesday was just the only time they could make it.

Jody Westervelt says, "This is the first chance I've had to get out and vote today.  So that's it now I'm here and I've gotta go."