Unemployment Rates Up in Texas 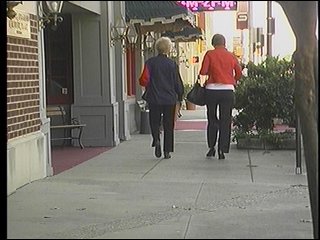 Unemployment rates in Grayson, Fannin, and Cooke Counties are up, along with the rest of the Lone Star State, but the good news is they're well below the national average.

Statistics show just over 6% of Americans are unemployed.

As of last month in Texas, just over 5% were out of work, and the latest statistics in Oklahoma show just under 4% are out of a job.

Bob Rhoden with Workforce Solutions Texoma says there are about 3,000 more people looking for jobs in Texoma, and that's made unemployment rates increase.

"We think it has something to do with the fact that we seem to be having more people enter our civilian labor pool in our three county area, and because of that we're seeing a bit of an increase in unemployment."

The Texas Workforce Commission is blaming the national economy and Hurricane Ike, saying they've caused a surge of unemployment claims throughout the state.

Officials also say the Lone Star State now has the largest labor force in the state's history, with several industries adding jobs. Rhoden says many of those jobs are available in our area.

To find out more about securing a job in our area click here.