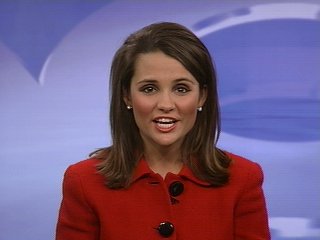 State investigators are looking into a deadly shooting involving law enforcement and a Pittsburg County man. Sheriff's deputies shot and killed a man, they say threatened to open fire.

Deputies were called to a mobile home Friday afternoon in a community between Krebs and Wilburton. Family members told deputies Chad Eric McCoy, 27, was delusional and that McCoy had a rifle and was forcing his grandmother to stay in the house.

Officials say McCoy was yelling and threatening officers, posing a threat to himself and others. Deputies finally entered the home, asking McCoy to come out. He finally agreed, and that's when officials say he bolted out of the room, holding the rifle.

Three deputies began shooting, firing multiple times. McCoy was hit and pronounced dead at the scene. OSBI was asked to investigate. They'll turn over their findings to the Pittsburg Co. District Attorney's Office. The D.A. will decide if the shooting is justified.

OSBI says the deputies involved in the shooting were not set to return to work until mid-week.