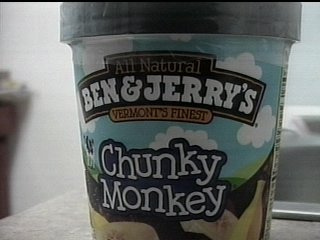 The Mayor of Oklahoma City is not just chewing the fat. He wants the city to go on a diet. KTEN's Meredith Saldana reports.

The Mayor made his own new years resolution this year, for the entire city to collectively lose weight, one million pounds to be exact.

Oklahoma City has the 9th highest rate of adult obesity in the nation. Mayor Mick Cornett wants to see Oklahoma City shape up.

He even launched an interactive web site yesterday to help the city lose weight, www.thiscityisgoingonadiet.com. On the web site residents can track the city's weight loss progress, as well as tracking your own, it also calculates their body mass index.

But, will all these efforts actually work? An Ardmore resident added "They're not going to lose the weight because there's to many fast food restaurants."

The web site will also have information on nutrition, exercise and even helps with how to set weight loss goals.

According to Trust For Americas Health, TFAH, Oklahoma City is not the only area with obesity issues, the state of Oklahoma ranks 14th in the nation for obesity.