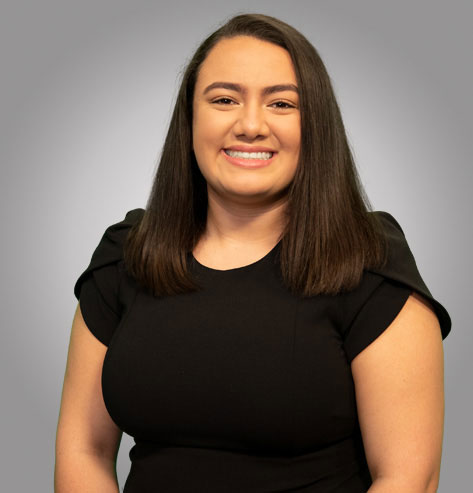 Juliana Leon is a news producer who joined KTEN in January 2020. She comes to us from the University of North Texas in Denton, where she graduated with a B.A. in Broadcast and Digital Journalism.

The Dallas, Texas, native was a producer, reporter, and anchor for NT Daily TV, which produces a weekly television newscast.

Juliana interned at Univision in Dallas-Fort Worth and also was an intern at KTEN.

She’s a first generation Latina, whose parents are from Honduras.

When she’s not working, Juliana is watching The Office, playing board games with friends, or spending time with her family.