Microsoft is killing off support for Windows 7 on Tuesday - KTEN.com - Texoma news, weather and sports

Microsoft is killing off support for Windows 7 on Tuesday 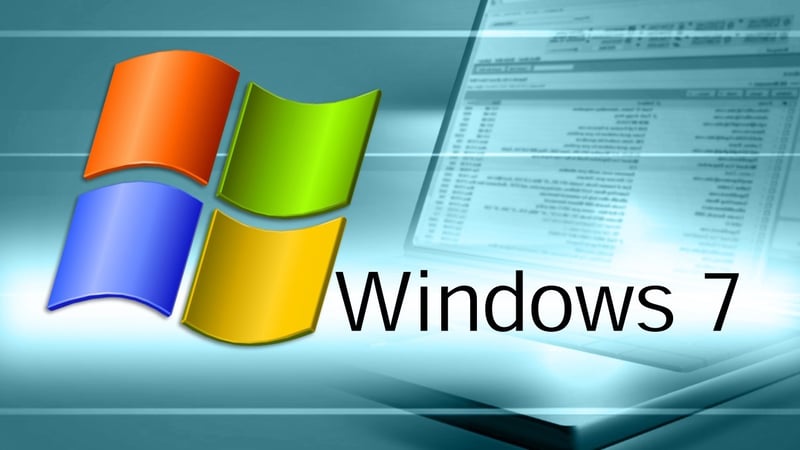 Microsoft will no longer support the 11-year-old operating system as of Tuesday. For users, that means Microsoft will stop providing updates and security patches for Windows 7.

The changes will affect hundreds of millions of people because more than one-third of PCs use Windows 7, according to NetMarketShare. That is slightly fewer than Windows 10, the most popular PC operating system, which is on about half of the world's personal computers. Windows 10 is used on 900 million devices, according to recent numbers from Microsoft.

Microsoft said that Windows 7 users can still use their computers after Tuesday, but the company warns they will be at "greater risk for viruses and malware."

The company is encouraging people to upgrade to Windows 10 for $139 or buy a new device running Windows 10 if their computer is more than three years old. It previously offered a free upgrade from Windows 7 to Windows 10 when Microsoft launched its latest operating system more than four years ago.

Like other operating system makers, Microsoft regularly ends support for its outdated software. It stopped supporting Windows 8 in 2016 and Windows XP in 2014.

Windows 10 launched in 2015 and included several updates to the largely derided Windows 8, including a revamped appearance, the ability to use the Cortana voice assistant and enhanced security features.