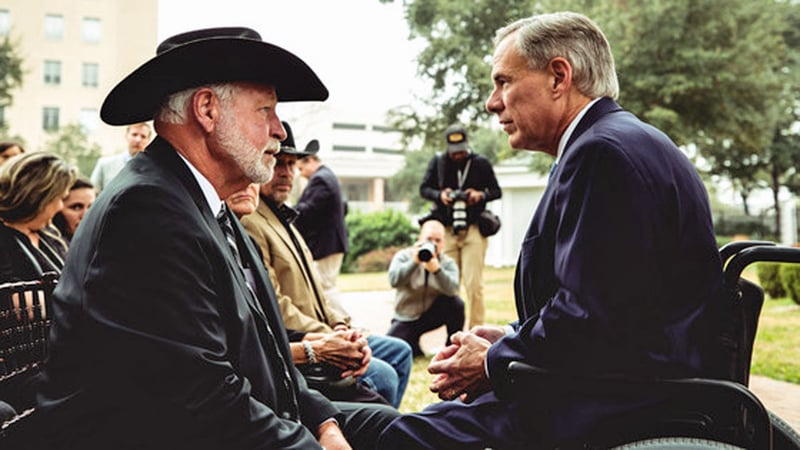 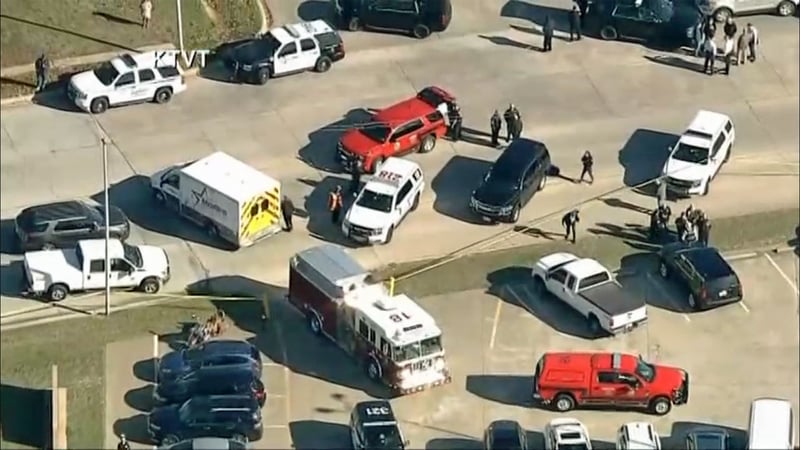 AUSTIN, Texas (AP) -- Gov. Greg Abbott of Texas has presented the state's highest civilian honor to a 71-year-old man who shot and killed a gunman who opened fire at a church in December.

He shot the attacker once in the head after the gunman opened fire with a shotgun in the church's sanctuary. Two parishioners were killed in the attack.

Authorities later identified the attacker as 43-year-old Keith Thomas Kinnunen, who had a history of criminal and psychological trouble.

Today I presented the Governor’s Medal of Courage to Jack Wilson.

He’s the hero who risked his life to save the lives of others by stopping a gunman in a deadly shooting at a church near Fort Worth.

It’s the highest award given to civilians in Texas. #txlege pic.twitter.com/UPaWjmsjTi

Copyright 2020 The Associated Press. All rights reserved. This material may not be published, broadcast, rewritten or redistributed.