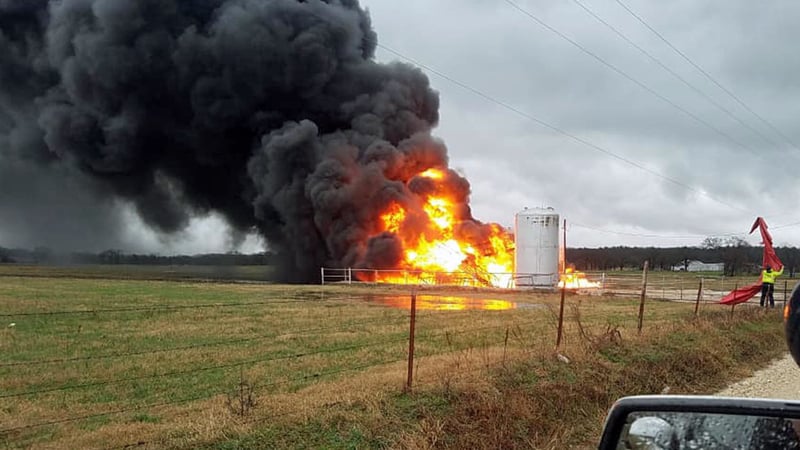 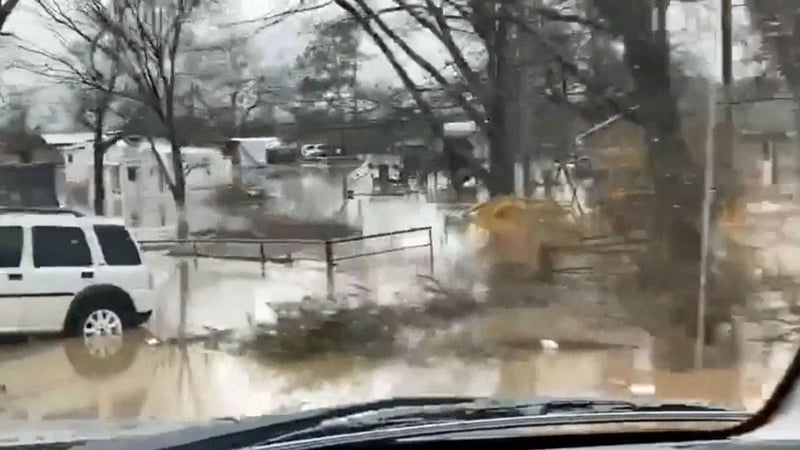 The storm system that moved across Texoma on Friday was responsible for fires and flooding.

The fire broke out in a rural area at FM 768 and Hawkins Road, about 6 miles west of Whitesboro.

The Callisburg, Indian Creek, Whitesboro and Gainesville fire departments responded to the alert, and the fire was later extinguished.

No injuries were reported.

In Ardmore, lightning hit a shop building on the east side of Ardmore. No one was hurt in that incident.

And in Kingston, heavy rain along State Highway 32 flooded a trailer park and left some vehicles stranded.