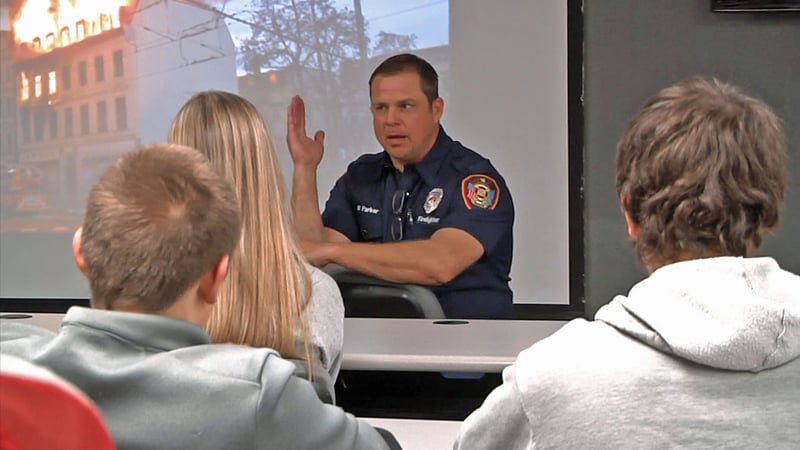 Career Discovery Day at Southeastern Oklahoma State University featured speakers from a variety of fields, including veterinarians and firefighters.

SOSU spokesman Alan Burton said it's important for students to learn about these careers at a young age.

"People think: 'Eighth grade? That's a little early to think about the future!' But it's really not when you think about it as far as your higher education plans, your career plans," he said.

This is the sixth year the university has hosted the career fair.