Suspect in custody after drive-by gunfire in Ardmore 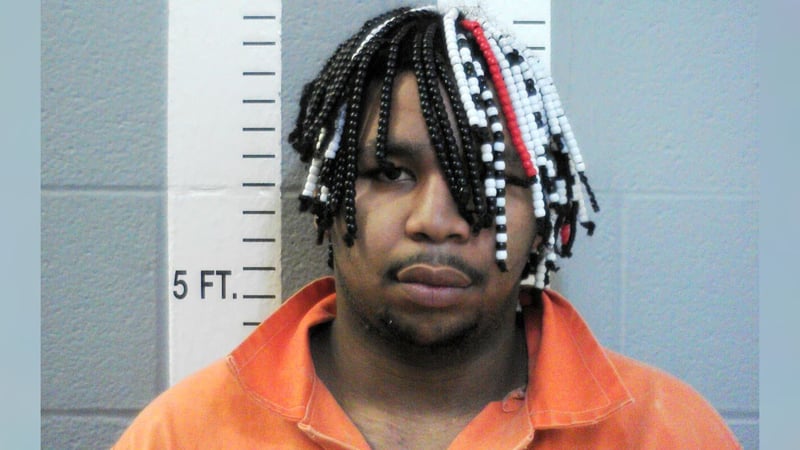 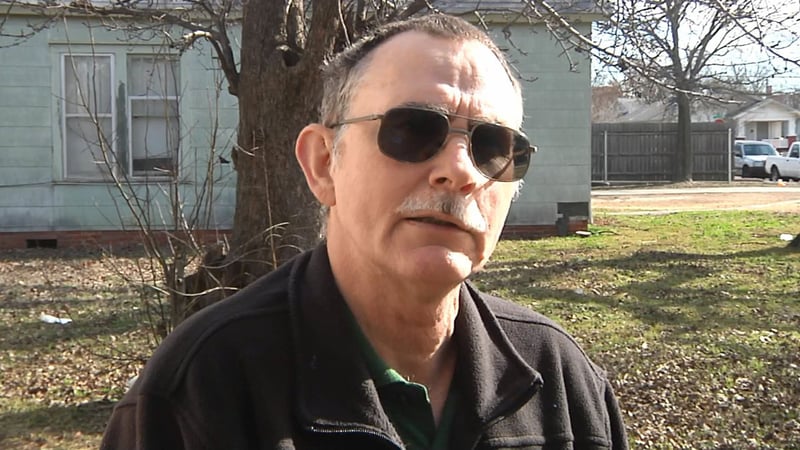 Timothy Brake said his Ardmore home was riddled by gunfire on January 7, 2020. (KTEN)

"I was sound asleep, and I heard this two loud 'bang bangs.' It woke me up, it woke my wife up," he said.

Within minutes, the 500 block of 3rd Avenue NW turned into a crime scene. Officers said when they arrived, a man -- who is believed to live at the alleged targeted home -- took off,  leading police on a chase with speeds approaching 100 miles per hour.

The pursuit only lasted a few minutes, ending when the driver -- identified as 18-year-old Robert Schaumann -- stopped near Forrest Lane and was arrested for eluding police officers.

"At this time, all we know about the shooting is that there were some shots fired into a residence," Ardmore police Capt. Eric Hamblin said. "There were five people at the residence. No one was injured, and at this time we're following up on leads."

Even though no one was hurt, it was still a scary moment for those involved. Timothy Brake is just happy everyone is okay.

"It's like my heart started beating real fast," he said. "The first thing I thought of: 'I need to check on the children.' They're my heart, so they're my life."