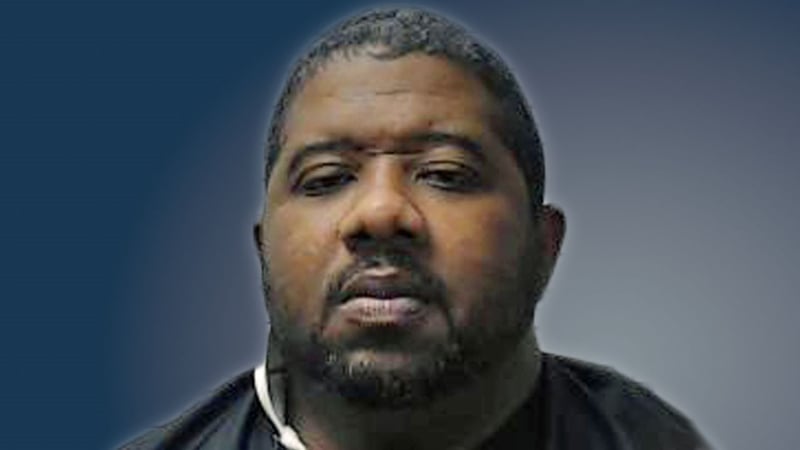 James Robert-Austin Wilson was arrested after he allegedly carried an unloaded weapon on the campus of Piner Middle School in Sherman. (Grayson County Jail) 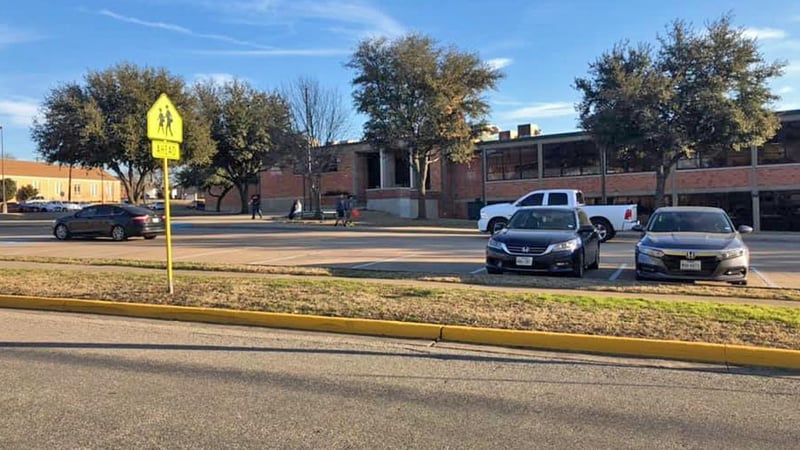 SHERMAN, Texas -- A teacher's aide was arrested Wednesday after bringing an unloaded firearm to the Piner Middle School campus.

The Sherman Independent School District said the employee was carrying the weapon in a backpack, and added that no students were involved.

Sherman police identified the aide as James Robert-Austin Wilson of Durant, who was taken into custody after a teacher was alerted to the situation.

"In this situation, teacher immediately learned of it, immediately contacted an administrator, who then contacted Sherman police department, dealt with the situation, and teacher aide was removed from campus," said Sherman ISD Assistant Superintendent Dr. Tyson Bennett. "The gun was never loaded; it was never taken out of the backpack; it was always concealed; and so once again we take safety as our top priority."

Weapons are prohibited in all Sherman ISD facilities. Police said Wilson did not have a license to carry.

Police said Wilson was booked at the Grayson County Jail for unlawful carrying of a weapon. He is now on leave and will not be permitted on campus as the matter is investigated, SISD said.

Parents and staff have been notified about the incident, the district said.