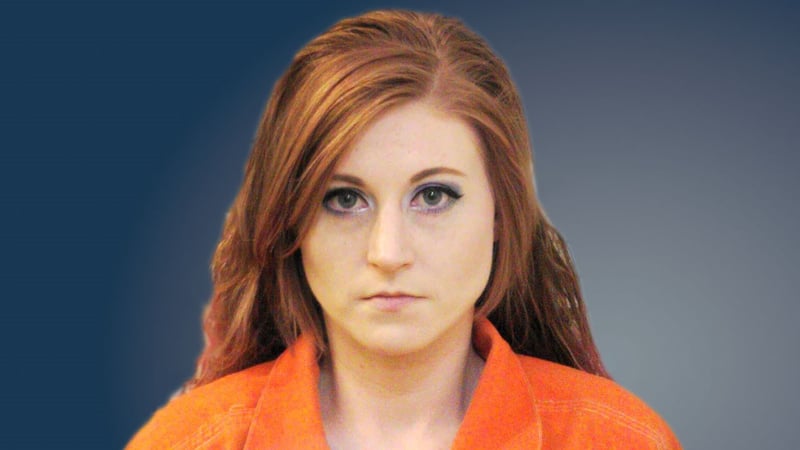 Bryant said the drug problem stems from what happens at home.

"If an addict is at home, doing whatever it is that they're doing -- whether it's meth, heroin, opioids, or whatever like that -- and you're doing it around your kids, you know your kids are looking up to their parents, because that's who they trust the most."

Weatherford was released on bond and is now waiting to return to court.