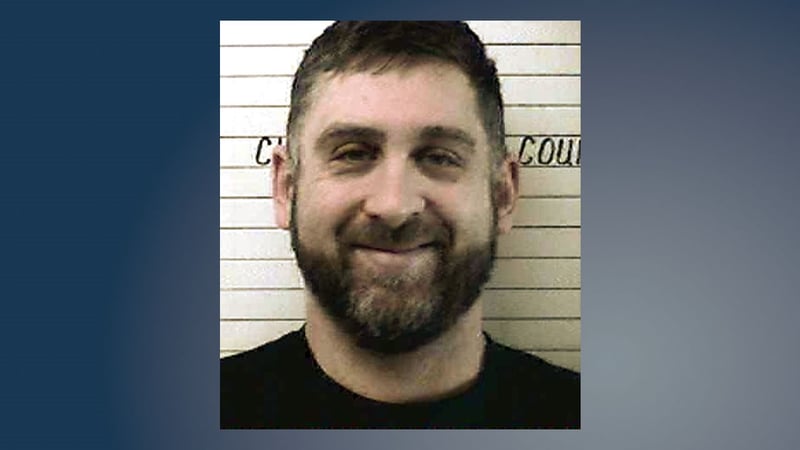 BOSWELL, Okla. – A Boswell police officer was arrested Monday after being accused of selling four weapons he was issued by the department.

OSBI said Karr, 33, is facing one felony count of embezzlement for pawning the weapons. The agency said it acted after receiving information from the Choctaw County Sheriff last month.

He was booked into the Choctaw County Jail, where bond was set at $10,000.