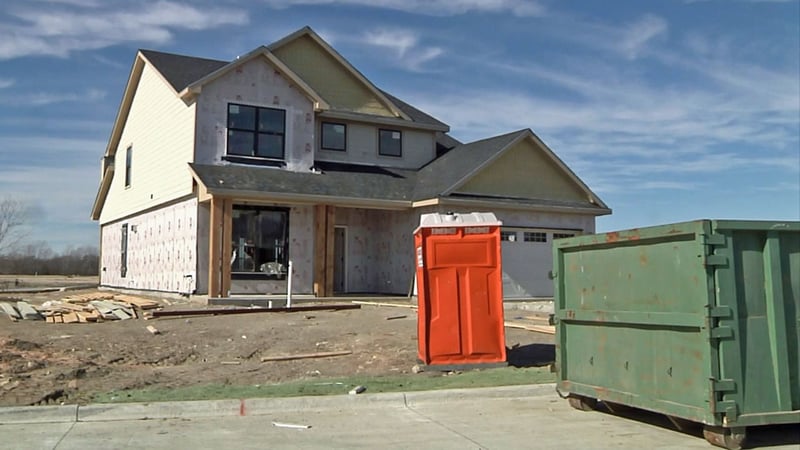 SHERMAN, Texas -- 2019 turned out to be the biggest year for homebuilding in Sherman in decades, and it's only accelerating in 2020.

Fort Worth developer Riverside Homebuilders has more than 320 undeveloped lots in the Quail Run subdivision.

"It's a multiple phase project," said company spokesman Brad Gill. "I believe we have about 75 lots in the first phase; we currently have 15 homes started and this here is our model home, should be ready about the end of February, and we should have homes for sale probably within a month after that."

City staff has now reached an agreement with Riverside to remit use tax directly to the state instead of paying its suppliers where the building materials are purchased.

It would be a win-win for both sides: Riverside would receive a $98,000 incentive and the city would collect an extra $148,000 in tax revenue.

At Monday evening's City Council meeting, members voted on whether or not they want to go forward with that proposal.

"We just haven't seen any interest in the past from these large scale national homebuilders like we are right now, and now that we have people that are looking to build hundreds of houses or even thousands of houses, I think this is probably more common," said City of Sherman spokesman Nate Strauch. "It's a great way for the City of Sherman to benefit; it's a great way for the developer to benefit."

Construction on the Quail Run project is expected to be complete in three to five years.