Ardmore event attracts horse riders from near and far 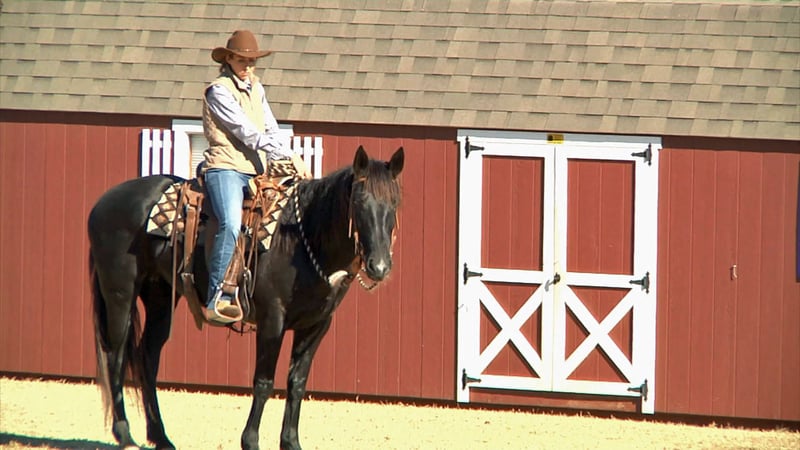 Training and competition are part of the Ranch Horse Buckle Series. (KTEN) 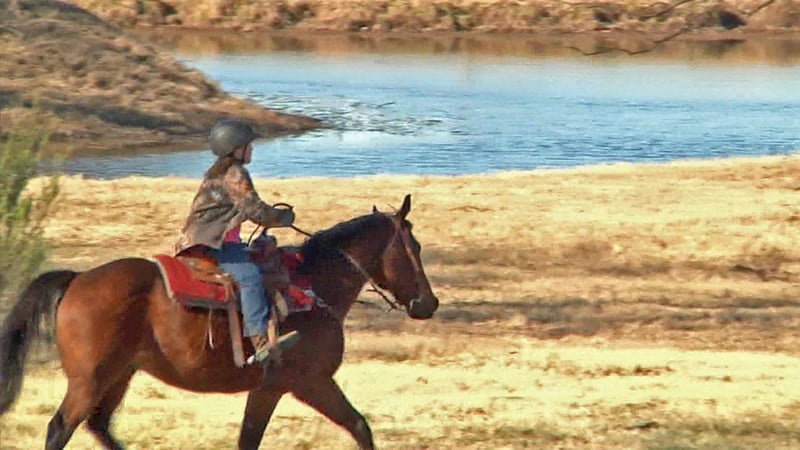 Riders of all ages are welcome at the Ranch Horse Buckle Series. (KTEN)

ARDMORE, Okla. -- People from all across Texoma came to Ardmore this weekend for the Ranch Horse Buckle Series. The series has been presented by JK Versatility Performance Horses for the last three years.

"It's something that's fun and safe for them to come out and do," said trainer Jason Kopischke.

The event even attracts riders from the Dallas/Fort Worth area.

"I've been looking for something to do with my horse and just a little bit more kind of natural state, have fun with them, and this show caters to that," said Kate Callaghan from Arlington, Texas. "So we drove up two hours."

The series starts with a Saturday clinic that teaches riders how to do the different events for the shows on Sunday.

"I encourage everybody to come out and do the clinics, because they're very educational and you can always learn something from somebody," Kopischke said.

The show has added a mustang division, for riders who own a mustang and want to show them off.

"Nobody really does anything for the mustang people, and I believe that they need to be recognized just as much as everybody else," said trainer Ricky Piggott. "There's some pretty good horses in that mustang deal."

It isn't easy training a mustang.

"Just getting them broke to lead was a challenge," Piggott explained. "It took several days instead of a couple hours, so yeah, it's been a challenge."

The next show and clinic will be the first weekend in February. It's open to anyone, from beginners to advanced riders.